The research, published in the European Heart Journal, found that people taking their pills at night have nearly 45 per cent lower risk of dying from or suffering heart attacks, myocardial infarction and stroke.

The researchers from Spain randomised 19,084 patients taking their pills on waking or at bedtime and has followed them for an average of more than six years between 2008 and 2018. Patients’ ambulatory blood pressure was checked over 48 hours at least once a year.

“The results of this study show that patients who routinely take their anti-hypertensive medication at bedtime, as opposed to when they wake up, have better-controlled blood pressure and, most importantly, a significantly decreased risk of death or illness from heart and blood vessel problems,” said Professor Ramon C. Hermida from the University of Vigo, who led the study.

Known as the Hygia Project, the research team is composed of a network of 40 primary care centres within the Galician Social Security Health Service in northern Spain. A total of 292 doctors are involved in the project and have been trained in ambulatory blood pressure monitoring. 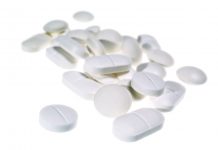 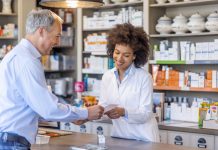 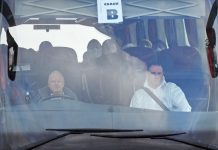