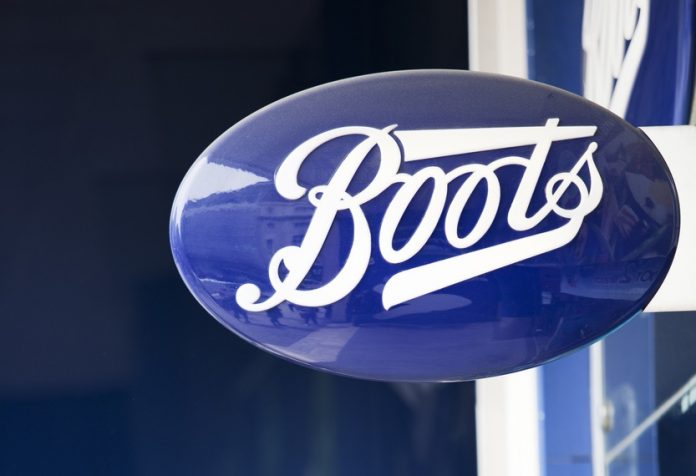 Boots UK will offer a staring salary of £42,000 per annum to newly qualified pharmacists joining the pharmacy chain.

The company also revealed that “in addition, any existing pharmacists in the bargaining unit currently receiving less than £43k.”

The newly announced hike in the salary — following an agreement reached between the multiple and and the Pharmacist Defence Association — will be effective from 1 August 2022.

“This enhanced offer for Newly Qualified Pharmacists and further investment in those in the early stages of their careers at Boots is a key part of our commitments to pharmacists,” the company said.

Boots and PDA Union also announced in a joint statement that they will conduct a further formal review of all pharmacists’ pay in accordance with the collective agreement, effective from 1 November 2022.

“When the PDA Union explained to pharmacists the potential benefits of union recognition at Boots before the ballots, a significant issue identified was that NQ pharmacists starting salaries had been suppressed for many years. In the entire 10 years before union recognition, NQ starting salaries had increased by just 3 per cent (2007: £33,000 to 2018: £34,000),” said PDA.

“For the last 10 years, salaries for newly-qualified Boots pharmacists have remained almost static.”

“In addition, hundreds of Boots pharmacists have been disadvantaged by market-based pay which was introduced in 2014. Pharmacists’ salaries are based on undisclosed “market data” from an unspecified source,” said PDA.

“We think pharmacists should be told exactly how their salaries are being determined, and have the opportunity to negotiate better ones.”

“However, in the four years since pharmacists secured the rights to collective bargaining, these starting rates have increased by 23.5% (2018: £34,000 to 2022: £42,000). Union negotiators have also agreed with Boots that any increase to NQ pharmacist salaries cannot place NQ pharmacists on higher salaries than established colleagues, something that was not publicly guaranteed when the company decided pay rates by itself.”

While the PDA Union believes that the NQ pharmacist rates increase will significantly increase income for some lower-paid pharmacists in the bargaining unit, others will see no increase as a result of this.

The PDA Union, therefore, recognises that these increases do have an impact on differentials, closing the pay gap between brand-new pharmacists and their more experienced colleagues.

Those who have not benefitted significantly or at all under this proposal in the forthcoming pay review will be on the Union’s priority.

The Union will also seek to ensure members at Boots are actively encouraged to provide their opinions to the union negotiators before the claim is finalised.