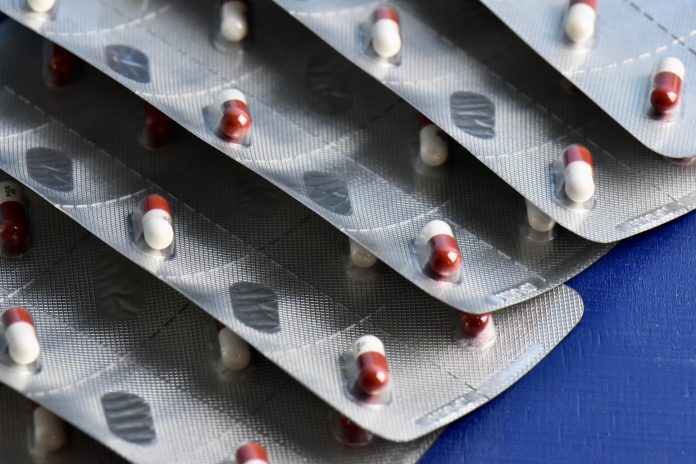 Britain’s competition watchdog has fined pharmaceutical companies Pfizer and Flynn £63 million and £6.7 million respectively for allegedly breaking competition law and illegally profiting from the sale of an anti-epilepsy drug.

The Competition and Markets Authority (CMA) found that the two companies colluded to sell phenytoin sodium capsules, previously known as Epanutin, at “unfairly high prices” for over four over years between 2012 and 2016.

The annual costs of the capsules for the NHS increased from £2 million in 2012 to approximately £50 million the following year.

CMA has accused Pfizer of charging, over four years, prices between 780 per cent and 1,600 per cent higher than what was fixed previously for the medicine used to prevent life-threatening epileptic seizures.

Pfizer supplied the drug to Flynn, which then sold the capsules on to wholesalers and pharmacies at a price between 2,300 per cent and 2,600 per cent higher than the prices previously charged by Pfizer.

CMA explained that Pfizer and Flynn first “de-branded” the drug which allowed them “to set prices at their discretion” as it was no longer subject to any price regulation.

The NHS had no choice but to pay the inflated final price because Pfizer and Flynn were the dominant suppliers of the drug in the UK market at the time.

Andrea Coscelli, chief executive of the CMA, said: “Phenytoin is an essential drug relied on daily by thousands of people throughout the UK to prevent life-threatening epileptic seizures. These firms illegally exploited their dominant positions to charge the NHS excessive prices and make more money for themselves… Such behavior will not be tolerated, and the companies must now face the consequences of their illegal action.”

The Competition Appeal Tribunal had referred the matter back to the CMA, which in August 2021 stuck to its view that the two firms broke the law.

Both Pfizer and Flynn Pharma said they intend to appeal the CMA decision.