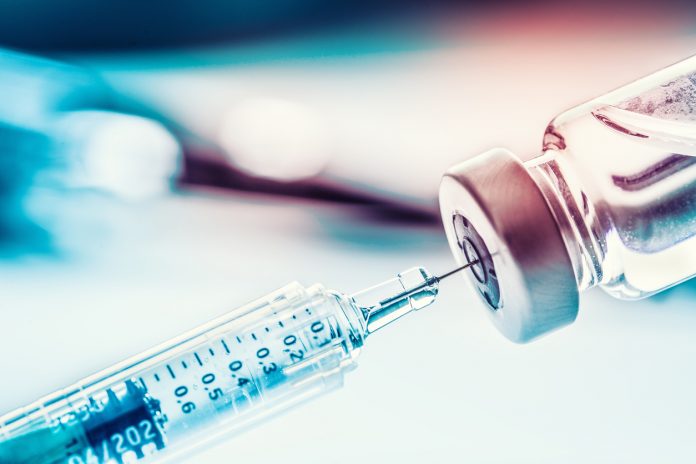 Smashing all previous records, community pharmacies in England have administered over three million flu vaccinations in just eight weeks since the start of the service in September.

Going by rate at which community pharmacy has delivered this vital public health service so far, the Pharmaceutical Services Negotiating Committee (PSNC) reckons this season pharmacies could be on track to breach the four million annual flu vaccinations mark.

The previous best for the sector was in 2020/21 when it administered 2.76 million vaccines under the national Flu Vaccination Service from 1 September 2020 to 31 March 2021.

Data from PharmOutcomes and Sonar Informatics has confirmed that this year pharmacy teams have already administered over three million vaccinations since 1 September when the 2021/22 service commenced.

PSNC says the total number of vaccinations administered will be even higher as some pharmacy teams have not used the electronic systems to record administration of vaccines.

The statistics can be viewed here.

Commenting on the record figures, PSNC Director of NHS Services Alastair Buxton said: “We’ve been watching the flu vaccination numbers tick up over the past eight weeks and to hit the three million mark this early in the season is an amazing achievement. Doing this in any year would be impressive, but  to do so while we are still in a pandemic, alongside all of the other pressures community pharmacy is currently facing, is a truly remarkable result.

“Thanks go to all community pharmacy contractors and their teams, and LPCs, for working so hard to yet again make the service an outstanding success. As ever, community pharmacy is showing how well it can rise to a challenge – yet another record performance delivering a critical public health service.”

Community pharmacy has been providing flu vaccinations under a nationally commissioned service since September 2015.