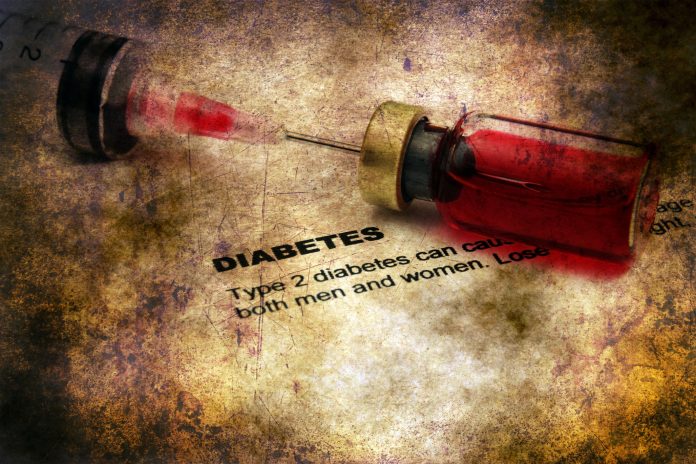 In 2012 my local Portglenone Casements GAA club (an Irish amateur sports organisation) organised a Biggest Loser fundraiser. This involved 85 people splitting into teams taking part in a wide variety of physical activities and competing against each other to see who could lose the most weight over a nine-week period. I volunteered to give a talk to the participants on one of my favourite topics – better nutritional choices.

The initiative was a roaring success with the participants losing on average 1lb/week/ person and in the process having so much fun through the positive social interaction.

The following year we asked if we could get more actively involved by doing the weigh-ins at the club and pharmacy and giving more nutritional guidance.

The results were similar, and we learned so much from the process that over the next few years we ran a few of our own health and wellbeing initiatives, with funding from the NPA and Community Development and Health Network, Northern Ireland’s leading organisation to empower local communities.

How I went about it

At the end of 2017, Diabetes UK set up special fund to run initiatives so it seemed like a natural progression to use what we had learned to run a 12-week programme in 2018 for 10 people with type 2 diabetes with the aim of helping them achieve better control and/or reversal of this condition, provided that they were willing to make changes in:

T2D absorbs 10 per cent of the NHS budget in the UK with an approximate cost of £1 million per day in Northern Ireland. It is now recognised as a preventable, reversible condition caused primarily by an increase in insulin resistance as a result of poor lifestyle choices. Poor diet now causes more disease than inactivity, smoking & alcohol combined (See Fig 1).

An ecological cross-sectional study published in the Public Health Nutrition Journal last year entitled: ‘Household Availability of Ultra-Processed Foods and Obesity in Nineteen European Countries’ demonstrated that the average household availability of ultra-processed foods was 50.4 per cent in the UK – the highest of the 19 (See Fig. 2).

On recruitment of the 10 participants for the Portglenone Diabetes Partnership (PDP) initiative we stressed that unless they were prepared to make changes in what they were currently doing, this was not the program for them.

PDP has a holistic person-centred ‘I’m just the guide – what do you want to do?’ approach. It has a combination of group and one-to-one sessions, which has evolved over the first 2 years in an attempt to improve and refine the programme.

Group sessions (2018 in the Men’s Shed and 2019 in the community centre) included: causes of diabetes, complications, reversal, food quality and better choices, calories, carbohydrates – refined and wholegrain (food swaps), protein and fat, how we eat, water and benefits of physical activity.

We involved clinical psychologist Dr Becky Houghton in Year I, delivering sessions on the process of change and managing stress and distress. She also used the validated Warwick Edinburgh Mental Well-being Scale (WEMWBS) to measure any changes in mood.

Sessions were as interactive as possible using a flipchart to explore understanding, barriers and solutions, what was working and what wasn’t.

Some practical activities were: food label interpretation; a food shop challenge; a session with a chef preparing healthy tasty meals.

We got an Afinion 2 Point of Care analyser (used in the hospitals across the NHSCT and gives a fairly reliable HbA1c result in 3-4 minutes) to measure the impact of changes made (or not!). The same analyser has a C-reactive protein cartridge and we are now using this in a Pharmacy First Acute Cough Pilot to determine whether or not an antibiotic is necessary and if the person needs to see their GP.

Nutrition is complex – especially with so much conflicting information out there. There are a few ways to reverse T2D including:

Calorie reduction – although logical – needs to be put into perspective, as calories are a measurement of how much energy is released when a food is burned in a bomb calorimeter in a laboratory – not metabolised in a human body.

How can 100 calories of potato crisps and 100 calories of broccoli have the same metabolic effect? They can’t. One will spike blood sugars, deplete vitamins and minerals and cause weight gain.

The other one will not, while simultaneously feeding the gut microbiome and topping up vitamin and mineral levels. Certainly, reducing unhealthy calorie sources is very beneficial as long as the healthy ones aren’t a collateral damage.

The American Diabetic Association has acknowledged this for the first time in a consensus report published in volume 42 of Diabetes Care in May this year. Low carb GP Dr David Unwin has been blazing a trail in this respect – helping many of his T2D patients achieve remission.

This year we also gave the participants a Freestyle Libre continuous glucose monitor for one month, which they found invaluable to demonstrate how different foods affected their individual blood sugar levels. It helped them to identify foods they enjoy that didn’t cause them to spike – a very important focus for long-term sustainability. We also encouraged them to be physically active but again, in a way that they enjoy.

Three out of 10 had no change or had an increase in meds.

The Portglenone Diabetes Partnership is very much a work in progress, and we are learning all the time. Thankfully, due to Big Lottery funding (and hopefully much-needed matching funding from another commissioned source) we will be able to continue on our journey for another four years. Our ultimate aim is to have a refined program that can be scaled & spread as an enhanced pharmacy service.

Biocon secures approval for its drug to be used on Covid-19...