Home Coronavirus BREAKING: English pharmacies will get £250 per hour for Easter bank holiday... 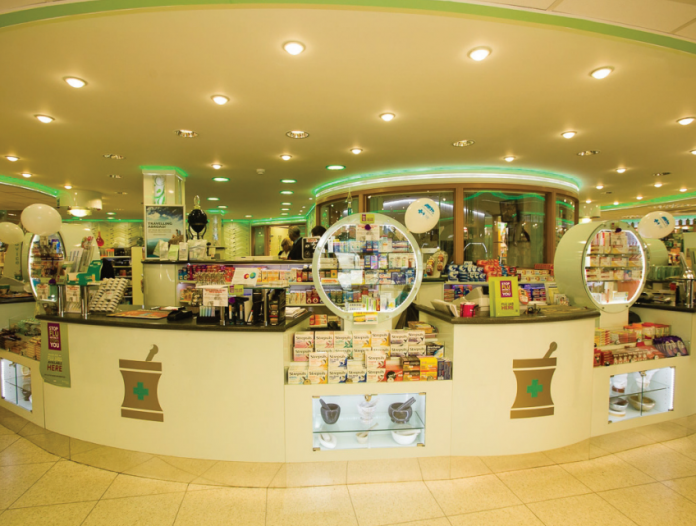 Community pharmacies in England will be paid £250 per hour for remaining open during the required hours on Easter bank holidays.

Making the announcement late on Wednesday (April 8), the Pharmaceutical Services Negotiating Committee (PSNC) said that contractors would have to claim these payments through the Manage Your Payments (MYS) portal.

Community pharmacies in England were told by NHS England and Improvement (NHSE&I) on Monday (April 6) that they would be required to remain open from 2pm to 5pm on Good Friday and Easter Monday and that they would be paid normal working day rates rather than bank holiday premiums.

PSNC had since been playing hardball in its negotiations on the hourly rates arguing that pharmacy contractors will have to pay premiums rates for the bank holiday hours and that these should be covered by NHSE&I.

Simon Dukes, PSNC chief executive, said: “The negotiations over Easter opening hours have concluded much later than we had hoped and we know that this has caused considerable logistical challenges for contractors.

“We are pleased to have reached agreement on a funding rate though and we look forward to resolving similar questions around the May Bank Holidays much earlier.”