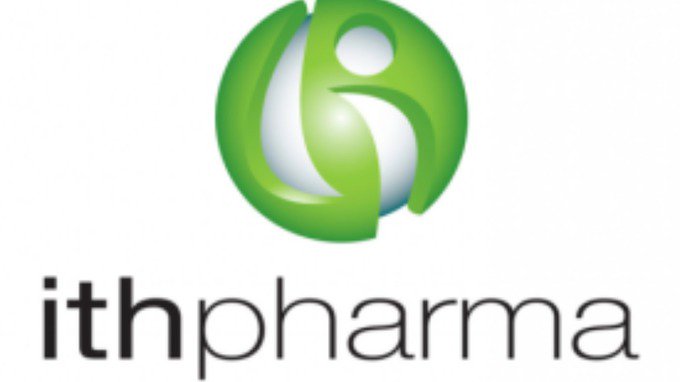 A pharmaceutical company was fined over £1 million on Friday (April 24) for supplying contaminated feed for premature babies and potentially causing “serious harm”.

Nineteen infants were infected at nine hospitals in England after receiving a contaminated batch of ITH Pharma’s “total parenteral nutrition”.

They had all received the fluid directly into their bloodstream because they were unable to feed on their own.

Three of the babies later died, although Southwark Crown Court in south London was told the deaths were not related to the product or caused by the company.

But judge Deborah Taylor said in one death, of a premature twin boy, the company’s processes risked “serious harm and/or death”.

Metropolitan Police launched an investigation in 2014 after the three babies died and another 20 needed treatment when they contracted sepsis.

The company admitted one charge of failing to make a suitable and sufficient risk assessment, and two of supplying a medicinal product “not of the nature or quality specified in the prescription”.

Detective chief inspector Richard Leonard, who led the investigation, paid tribute to the families of those affected.

“We commend their bravery and dignity in coming to court and reliving their most difficult moments,” he said in a statement.

“We hope they can take some comfort in the fact the criminal proceedings have now concluded.”

ITH Pharma said it extended its sympathies to the families of those affected and accepted the fine imposed by the court.

A spokesman called the events in May 2014 “wholly exceptional”.

“Since 2008, parenteral nutrition produced by ITH has helped many tens of thousands of the most vulnerable babies survive premature and complex births.”