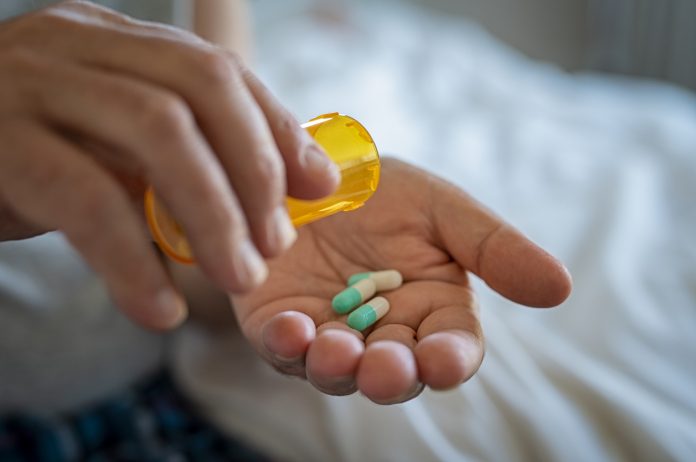 Leading pharmaceutical wholesaler Lexon UK said it was disappointed after an appeal tribunal upheld a £1.2 million fine imposed on the company by the Competition and Markets Authority (CMA).

Responding to Pharmacy Business after the ruling from the Competition Appeal Tribunal (CAT), Lexon said: “As the judgement specifically states, Lexon’s entry into the market caused prices to drop thanks to increased competition, which resulted in savings to the NHS.

“Lexon are disappointed with the result of the appeal and reject allegations of wrongdoing.”

The CAT on February 25 “unanimously dismissed” Lexon’s claims, stating that the company’s “infringement of competition law” was confirmed” and that its appeal failed “in its entirety”.

In March 2020, the Competition and Markets Authority (CMA) had accused Lexon of colluding with King Pharmaceuticals and Alissa Healthcare Research to maintain higher prices for an antidepressant drug.

It alleged that the three suppliers illegally exchanged information about prices, the volumes they were supplying, and Alissa’s plans to enter the market between 2015 to 2017, when the cost of Nortriptyline was falling.

King and Alissa have both admitted infringement and as a result were given reduced fines of £75,573 and £174,912 respectively.

Lexon maintained that it had not broken the law and appealed against the decision and the fine.

The CAT judgment now clears the way for the CMA to continue its director disqualification application against Pritesh Sonpal, a Lexon director, for being directly involved in the information exchange.

The application was on hold in the High Court, pending the CAT’s decision.

CMA chief executive Andrea Coscelli said: “We welcome the decision from the Competition Appeal Tribunal to dismiss Lexon’s appeal in its entirety and support the findings of our investigation, including our decision to fine the firm over £1.2 million.

“Lexon illegally exchanged competitively-sensitive information to try and keep prices up, meaning the NHS – and ultimately the UK taxpayer – could have been paying over the odds for this important drug.

“Such behaviour is unacceptable. We will continue to crack down on companies that seek to break the law and will be keeping a close eye on this sector.”