The government would set out plans for a fairer system for community pharmacy drug reimbursement in due course, considering the responses to a consultation, Pharmacy Minister Jo Churchill told the parliament.

The minister, who was speaking during a parliamentary debate on Wednesday, said the government is attempting to ensure a fairer system of reimbursement for pharmacists and value for money for the NHS.

“I appreciate that the response will be, “But it’s needed now,” but a pharmacy is a private business, and reimbursement is not pharmacies’ only form of income. What I am talking about will take a shift. There is an acknowledgement that that shift—that transition—will need to be assisted,” Churchill said.

The minister also noted that the more than 2,000 pharmacies have already signed up for the community pharmacy consultation service, which is set to begin on October 29.

The debate on the role of community pharmacy was hosted by Holly Lynch, Labour MP for Halifax, who spoke about her past experience working in a community pharmacy. She also raised the issues like pharmacy closures, medicine shortages, and the five-year Community Pharmacy Contractual Framework.

Liberal Democrat MP for Westmorland and Lonsdale Tim Farron called for an essential community pharmacy scheme for rural pharmacies, while Labour MP from York Central Rachael Maskell questioned how the impact of the five-year deal would be measured.

Labour MP Kevin Barron, who is the chair of the All-Party Pharmacy Group, said there is still much more that could be done to unlock the huge potential of pharmacies.

“In 2018-19, 1.4 million flu vaccinations took place in community pharmacies. Two years ago, when the service was first introduced, other parts of the medical profession did not like the idea of pharmacies moving into that area, but the figures show that it was a good idea,” Barron said. 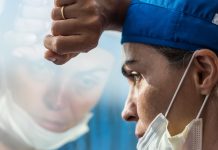 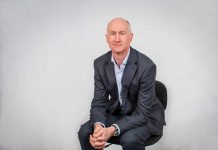 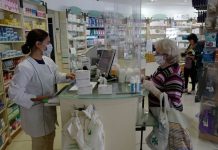