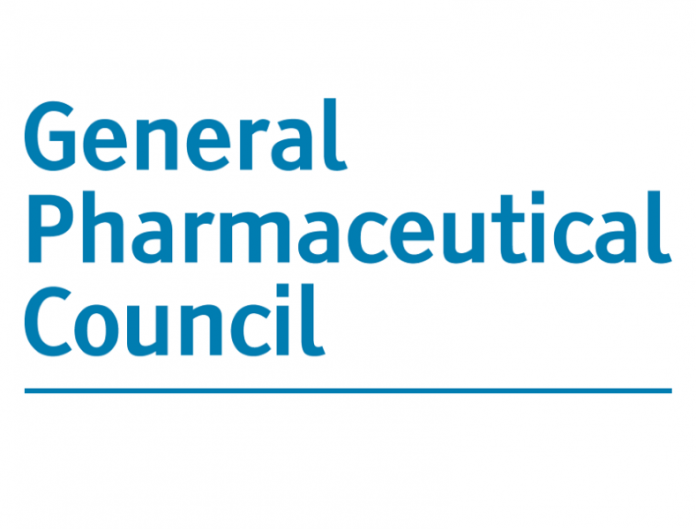 A Nottingham-based pharmacist has been struck off the General Pharmaceutical Council (GPhC) register for bringing “the profession into to disrepute” by stealing hundreds of thousands of pounds in a bid to settle his gambling debt.

Peter Sameh Saad (33) spun a web of lies and duped a friend out of more than half a million pounds to fund his addiction and pretended he had “serious if not terminal” testicular cancer.

“It is difficult to imagine a more heinous fraud than one predicated on feigning a cancer diagnosis”, a GPC panel ruled.

First, he tricked a friend, whom he knew through his local church, into sending him around £288,200 by claiming that his newly-purchased pharmacy in US was “seized” by the authorities over visa issues and that he “had some difficulty making the mortgage payments”.

Later Saad conned the same friend, named only as ‘Person A’ in court documents, into sending him a total of £127,150 by lying about a non-existent cancer diagnosis and private treatment.

Finally, he extracted a further £121,339.95 from an investments and credit group (named Company A) of which his friend was chief executive after inviting him to set up a ‘pharmaceutical warehouse’, a plan that “impressed Person A and he agreed to invest in the business.”

Saad’s lies got exposed after Person A’s enquiry to check the progress of the construction work at the warehouse revealed that the invoices received were fake.

A tribunal report said that after “an investigation by Person A, Saad admitted that he had fabricated his stories” to fund his gambling habit and debts.

“Saad’s father contacted Person A and told him that the claims made by Saad about his business in America and the cancer diagnosis were false and reported that Saad had a gambling problem,” the report added.

Last year the conman was jailed for 21 months, after admitting fraud by false representation.

Striking Saad off the register, the GPC Fitness to Practice panel said: “His behavior in obtaining the advances under all three allegations was of the worst possible kind. The conduct was a planned in advance, with some complexity, and was designed to completely deceive Person A and Company A.”

The GPhC’s Fitness to Practice panel considered that Saad “had used his position as a qualified pharmacist to raise funds from Person A/Company A by virtue of his stated intention to invest in a pharmacy in the USA, and further to open a warehouse in England, for which he stated that he needed a tablet warehouse to be constructed.

“As a part of his fraud, he prepared a business plan to persuade Person A/Company A to invest in what were pharmaceutical ventures… This aspect of his fraud therefore was facilitated by his role as a pharmacist, and directly brought the profession into disrepute.”