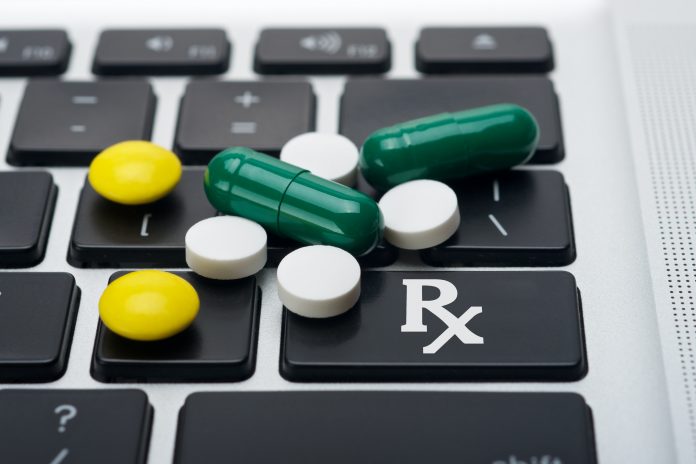 Speaking at the Sigma Conference in Muscat, Oman on 18 February, Alexandre quoted NHS Business Services Authority figures to reveal that independent pharmacies across England could have claimed £13.2 million more in Medicines Use Review (MUR) counts for the year ending on September 2018. The sector claimed only £11.6 million out of a possible £24.8 million.

“Independents are taking 47 percent of available funds. Every other sector has increased over the last 12 months. Managed chains have gone from 87 percent to 97 percent,” Alexandre pointed out.

When it comes to the number of prescription items, online pharmacies, particularly P2U, is witnessing phenomenal growth. Although they represent only 2.3 percent of the market, the growth rate over the year was a spectacular 23.3 percent, with P2U doubling its item volume with 107.5 percent growth. However, independents still corner about one third of the prescriptions items market.

The UK market has declined in term of volume (-1.2%) in 2018, according to IQVIA data, but experienced robust growth in value (+4.3%), solely driven by hospital pharmacies. They now command a 51.4 percent of the £23 billion medicines market, riding on a 10.5 percent growth. On the other hand, retail pharmacies which deal in 90.3 percent of the m

UK Pharmaceutical market will decline by 2-5 percent in next five years, but hospital market will continue to grow faster than retail, Alexandre said.

MHRA on Pfizer vaccine: Decision in the shortest time possible 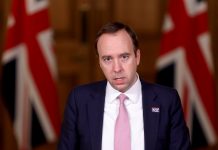