The number of pharmacists working across GP practices has increased by 40.57 per cent, according to NHS Digital.

The General Practice workforce statistics show that 1,833 pharmacists are part of general practice in September 2019, compared to the 1,304 of September 2018.

The pharmacists with full-time equivalent (FTE) workload saw an increase from 906 to 1,249 during the same period.

The total number of people working in direct patient care has also increased from 18,788 to 19,973.

The NHS Digital workforce report started including pharmacy technicians in June 2019 and since then the number has increased from 39 to 73 in September.

The number of physiotherapists, physician associates, nursing associates and social prescribing link workers too recorded an increase during the same period.

In August, a Pharmacy Defence Association (PDA) survey revealed an increase of 46 per cent in the number of pharmacists working solely in general practice in 2019, compared to a 28 per cent rise two years ago. 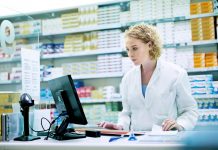 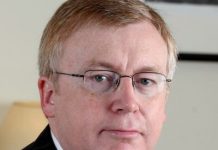