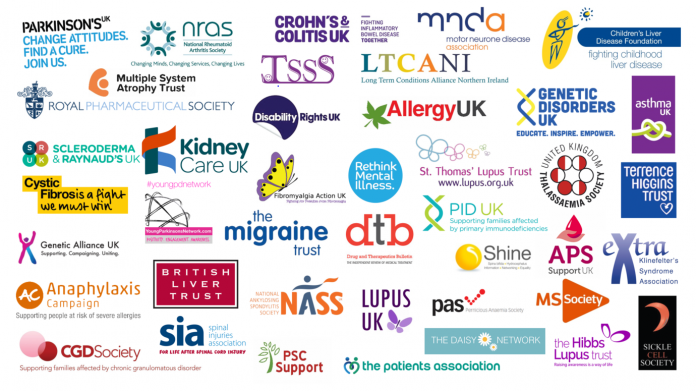 The Pharmacists’ Defence Association (PDA) has joined a group of organisations that have been campaigning to reform the prescription exemption criteria in England.

The alliance, Prescription Charges Coalition, is composed of 49 organisations which include the Royal Pharmaceutical Society and a host of health charities. It’s demanding that prescriptions in England are made free for people living with long-term health conditions.

The alliance argues that the consequences of individuals not receiving their prescribed medicines due to affordibility can increase costs for the NHS because their health may deteriorate as a result.

Research published in May 2018 by the York Health Economics Consortium (YHEC) found that abolishing prescription charges for people with just two of the long-term conditions represented in the coalition – Inflammatory Bowel Disease (Crohn’s Disease and Ulcerative Colitis) and Parkinson’s – would save the NHS over £20 million a year.

Examples reported by pharmacists include patients refusing to take prescriptions for stomach protection such as Omeprazole or Lansoprazole, when prescribed in conjunction with strong anti-inflammatory tablets such as Naproxen, lead to an increased risk of developing a stomach ulcer.

There have also been reports of patients with asthma refusing steroid inhalers due to cost.

“Our members across the UK are critically concerned when a patient has to decline to have some or all of their medicines dispensed because they cannot afford the prescription charge. We know that others may need to sacrifice other essentials in order to prioritise their medicines. This is a terrible situation for these people to be in,” says Paul Day, Director of the PDA.

The PDA is also conducting a survey asking pharmacists about their experience of patients partially or fully declining to have prescriptions dispensed because of the cost.

Laura Cockram, head of policy and campaigning at Parkinson’s UK and chair of the coalition welcomed the PDA by saying: “Patients understand that pharmacists are following government policy by charging for their prescriptions. It’s great to have the PDA on board with the campaign so we can make the case to government that the charge is a false economy and a barrier to keeping people well.”