Home news Pharmacies in England carry out one million consultations a week, a national... 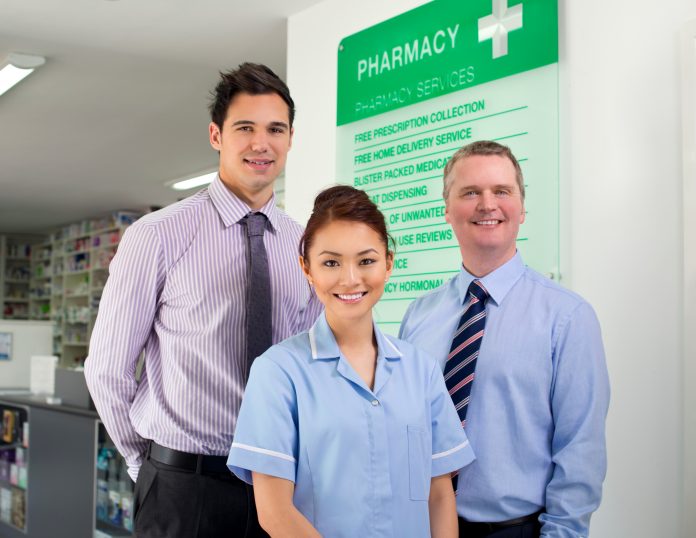 A latest national audit has revealed that pharmacies in England carry out one million consultations a week.

More than 9,400 pharmacies in England participated in the national audit conducted by Pharmaceutical Services Negotiating Committee (PSNC) between June and July this year.

The audit tried to quantify and explore the informal patient consultations happening in community pharmacy, outside the advanced Community Pharmacist Consultation Service (CPCS) or any other commissioned services.

The audit also revealed that:

During the audit, 92 per cent of consultations resulted in advice being given by the pharmacy team.

Fewer than 10 per cent of the consultations recorded in the audit resulted in patients being referred to their GP, yet 49 per cent of patients said that if the pharmacy had not been there, they would have visited their GP.

A further 5.7 per cent would have visited A&E or a Walk-in centre which would result in an additional 57,000 appointments per week.

The audit as also revealed that taking away pharmacy advice would result in approximately 492,000 additional GP appointments each week, or 65 appointments in each GP practice each week in England.

Commenting on the findings, PSNC chief executive Simon Dukes said: “This was an important study providing a snapshot of just one element of the critical work that is going on in pharmacies at the moment, and it has given us some incredibly useful data.

“The audit results confirm just how many people value and rely on the accessible healthcare advice that is available from their local community pharmacies.

“They also show what the impact could be on GPs and hospitals if that pharmacy advice were taken away: it simply would not be manageable for them. Importantly for the sector, the findings start to quantify some of the work that pharmacies are doing that we do not believe is now adequately funded by the Community Pharmacy Contractual Framework – this is all part of our case to the government for an uplift in that funding.”