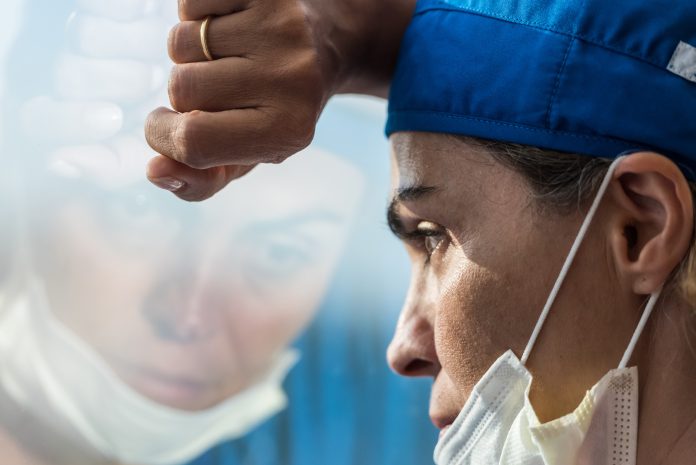 People from black, Asian or minority ethnic (BAME) backgrounds in England are twice as likely to die after becoming infected with COVID-19, an official study said on Tuesday (June 2), putting pressure on the government to outline plans to protect the most at-risk communities.

While the review by Public Health England (PHE) reinforced previous studies which indicated ethnic minority groups were more at risk from the virus, it was not accompanied by specific government advice for those people.

The report has been criticised for failing to make recommendations which were a key part of its original remit. National pharmacy organisations have expressed their disappointment at the lack of any “new insight” in the PHE review.

“The outcome of this review is disappointing as it re-states the problem, rather than offering new insight,” President of Royal Pharmaceutical Society Sandra Gidley said.

The Pharmacists’ Defence Association complained that the report failed “to discuss the potential reasons why BAME individuals are at a higher risk in any depth.”

“The disparity in risk was first officially confirmed by a report from the Office for National Statistics (ONS) which was published on 7th May… this report, coming nearly a month after the ONS report release in May, provides no meaningful guidance on what steps employers and those at risk should be taking to mitigate that risk,” it added.

Gidley further noted: “The Government needs to act much more quickly on this issue to make sure BAME pharmacists feel as safe as possible. This involves engaging with pharmacy on the topic to bring about real change to support and protect our workforce. There are also opportunities here about how pharmacists can support vulnerable populations and tackle health inequalities.

“The first step on from this report must be to ensure robust risk assessment and protection is in place for BAME staff along with other vulnerable groups, such as staff with existing health conditions.

“We will put action in place as soon as we can. We won’t wait for a report,” Hancock said.

The PHE report said that people of Bangladeshi ethnicity had approximately twice the risk of death of people who were white British.

UK’s testing chief John Newton said although Tuesday’s report showed worse outcomes for minority groups, it may not be directly caused by their ethnicity, but related to their job.

“It is quite a long report and there is a great deal of background and detailed information we think will be helpful. What we would like to do is get a lot of discussion about all these with the various groups involved in responding to it.

“It is not easy to go directly from the analysis to making recommendations and we need to get the report widely disseminated and discussed before deciding what needs to be done, but clearly there are some fairly obvious conclusions that can be drawn, even from the data we have.”

(With input from Reuters)