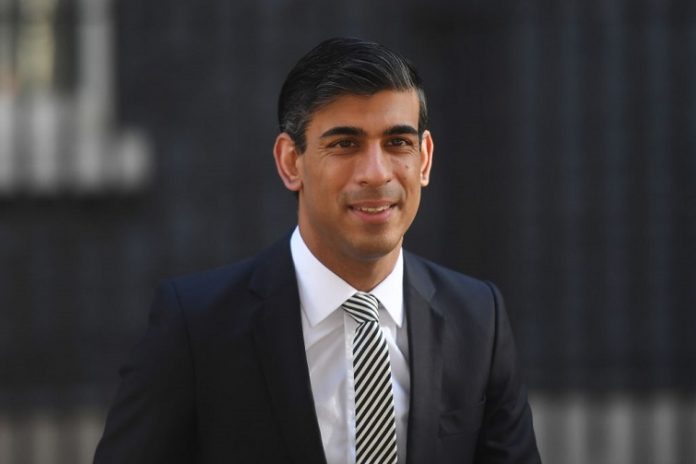 The Conservative Party Prime Ministerial candidate Rishi Sunak visited Bassett Pharmacy in Southampton on Wednesday (Aug 24) – the pharmacy that used to be run by his family.

During the visit, Sunak is reported to have said that he intends to reform the NHS and achieve value for money from health spending, should he become prime minister.

Giving his reaction to the visit, National Pharmacy Association (NPA) chief executive Mark Lyonette said: “If Rishi Sunak is serious about NHS reform, he would do well to start with a ‘pharmacy first’ approach to prevention and treatment which has the potential to transform the way people access NHS care.

“That can only happen with a sustained increase in funding for our sector, which is facing much harder times now than it ever did when Mr Sunak’s parents owned a pharmacy years ago.”

Earlier in the week, NPA board member Hiten Patel met the former chancellor when he visited West Harrow for a campaign event on August 23. Patel took the opportunity to explain that pharmacies in England are not being properly supported to fulfil their potential within the NHS.

The NPA wrote to both remaining leadership candidates, Sunak and Liz Truss, in July, about the concept of pharmacies as the front door to the NHS and the need for an integrated, funded workforce plan for pharmacy.