Home Coronavirus Queen in line for jab as the first doses of Pfizer’s virus... 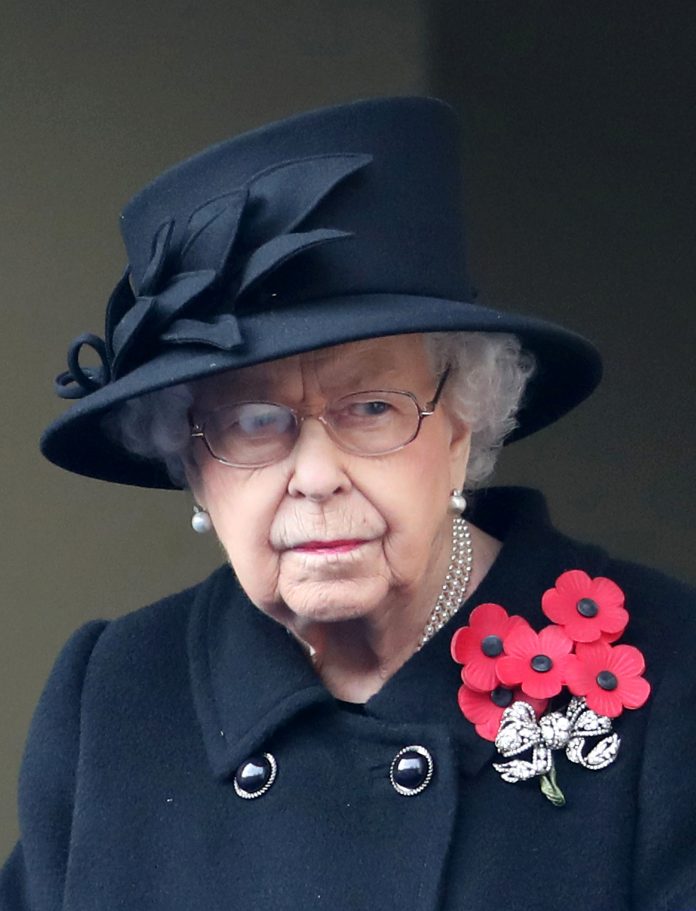 Queen Elizabeth II would receive the Pfizer-BioNTech Covid-19 vaccine within weeks, newspaper reports on Sunday said, as the UK was set to become the first country to roll out the jab on Tuesday (Dec 8).

With high levels of vaccine scepticism worrying public health experts, The Times and Mail on Sunday reported that Queen Elizabeth, 94, and her husband Prince Philip, 99, would “let it be known” when they had received the shot “as a powerful counter to the anti-vaccination movement”.

The Mail on Sunday added this would “encourage more people to take up the vital jab,” as the queen’s public backing for the vaccine would be a powerful message to counter anti-vaccination misinformation circulating online.

Meanwhile, the government said on Sunday (Dec 6) that the Pfizer/BioNTech Covid-19 vaccine stocks will be available at hospitals initially before they are distributed to GP surgeries.

Footage posted by the NHS showed boxes containing doses of the vaccine being delivered to Croydon University Hospital in south London and being stored in a special, securely locked fridge.

“This is just so exciting. It’s a momentous occasion,” said Louise Coghlan, joint chief pharmacist at the Croydon health service. “To know that they are here and we are much the first in the country to actually receive the vaccine, and therefore the first in the world, is just amazing. I’m so proud.”

The first doses are set to be administered on Tuesday, with the NHS giving top priority to vaccinating the over-80s, frontline healthcare workers and care home staff and residents.

The UK gave emergency use approval for the vaccine developed by Pfizer and BioNTech last week – jumping ahead in the global race to begin the most crucial mass inoculation programme in history.

In total, the UK has ordered 40 million doses. As each person requires two doses, that is enough to vaccinate 20 million people in the country of 67 million.

About 800,000 doses are expected to be available within the first week.

Initial doses that have arrived from Belgium are being stored in secure locations across the country, where they will be quality checked, Department of Health and Social Care said.

The rollout coincides with a crucial and perilous moment in negotiations between Britain and the European Union on a post-Brexit trade agreement.

A status quo transition period will end on Dec. 31 and a no-deal scenario would lead to major disruptions in the movement of goods between Britain and EU countries such as Belgium.

The Observer newspaper reported on Sunday that, under UK government contingency plans, tens of millions of vaccine doses could be flown to Britain by military aircraft to avoid delays at ports caused by Brexit.

“A huge amount of work has gone on to maintain the flow of goods at the border in the event of there being a no-deal Brexit and we’ve also got contingency plans in place, including a government-procured ferry that’s on standby and of course the option, should it be needed, to use air freight too,” he said.

The Pfizer/BioNTech vaccine needs to be kept at -70C (-94F) and only lasts five days in a regular fridge. For that reason, it will first be administered in 50 hospitals.

NHS England has written to community doctors, telling them to get ready to start giving vaccinations from Dec. 14. Groups of local doctors will operate more than 1,000 vaccination centres across the country, the government said.

Boxes of the vaccine contain five packs of 975 doses, but special regulatory approval is needed to split them up. A senior medical official has said that while he was hopeful it would be possible to split the packs and deliver straight to care homes, it was not guaranteed.

World in no better place to fight pandemics than before Covid, says a review panel on global response