The Royal Pharmaceutical Society today expressed concern over the reported medicine shortage risks in the event of a no-deal Brexit.

RPS President Sandra Gidley welcomed government’s steps and efforts to reassure continued access to medicines, but said the organisation is “concerned about the reports over the weekend of the Government’s own analysis of the risks of a no-deal Brexit.”

Leaked official documents reported by the Sunday Times showed that Britain will face shortages of fuel, food and medicine if it leaves the European Union without a transition deal.

“Organisations across the health sector have expressed concerns about a no-deal Brexit, which would mean there would be no transition period to agree our future relationship with the EU on issues such as medicines, science and research, and clinical trials,” Gidley said.

“The Government has previously maintained that leaving the European Union with a deal is the best exit outcome and we would be concerned if this policy shifts towards leaving without an agreement or transition period.”

Gidley said RPS is continuing to engage constructively with contingency planning discussion. However, this planning can only go so far to eliminate the strain on the supply chain and increasing pressure on hard-working staff caused by a no-deal Brexit, she added. 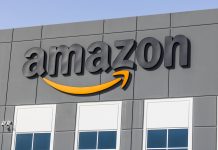 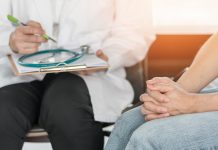 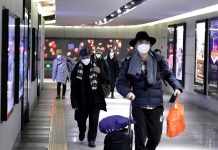