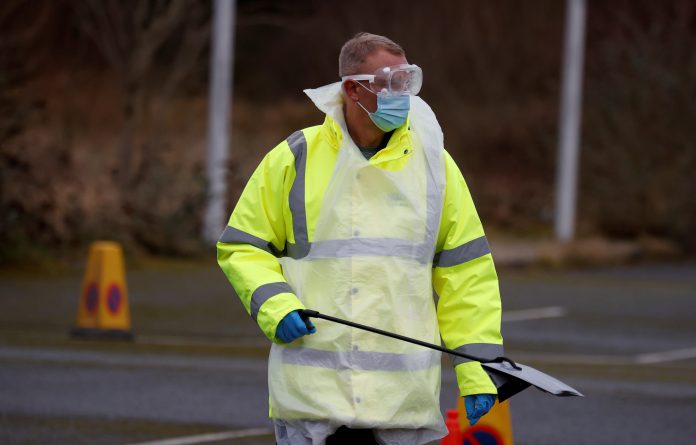 England’s £23 billion test-and-trace system has not made a clear impact on the progress of Covid-19, parliament’s Public Accounts Committee said today (March 10), decrying the “unimaginable” costs of the programme.

The vast amounts spent on England’s test and trace system and its limited impact has drawn criticism, with opposition politicians calling for it to be run by the NHS.

The Public Accounts Committee said that ‘Test and Trace’ had cost £23 billion so far but had not achieved a key goal of avoiding a cycle of national lockdowns.

“Despite the unimaginable resources thrown at this project Test and Trace cannot point to a measurable difference to the progress of the pandemic,” chair of the committee, opposition Labour party lawmaker Meg Hillier said.

“The promise on which this huge expense was justified – avoiding another lockdown – has been broken, twice.”

Transport minister Grant Shapps said the system had been set up from scratch, and it was playing a critical role in helping stop the spread of new variants of the disease.

“Whatever the coronavirus experience we have had as a nation, good and bad, it would have been one heck of a lot worse if we didn’t have a test and trace system which has contacted so many people and prevented the disease from spreading further,” he told Sky News.

The committee’s report said that ‘Test and Trace’ was overly reliant on expensive contractors. Consultants working on the system cost £1,000 a day.

Prime minister Boris Johnson last year promised a world beating test and trace system as part of the route out of the pandemic, though attention has now shifted to the rollout of vaccines.

He has laid out plans for a cautious but irreversible route out of the third national lockdown which began on January 5, based on an aim to give everyone a first dose of a Covid-19 vaccine by the end of July, as well as more regular testing.

Last year scientific advisers said Test and Trace was not significantly reducing the spread of the coronavirus. England then entered a second lockdown in the autumn.

Asked about the current impact of the system, chief scientific Adviser Patrick Vallance on Tuesday said the testing system was now good, and while the test and trace programme worked less well when infection levels were high, the system would take on renewed importance in the coming months.