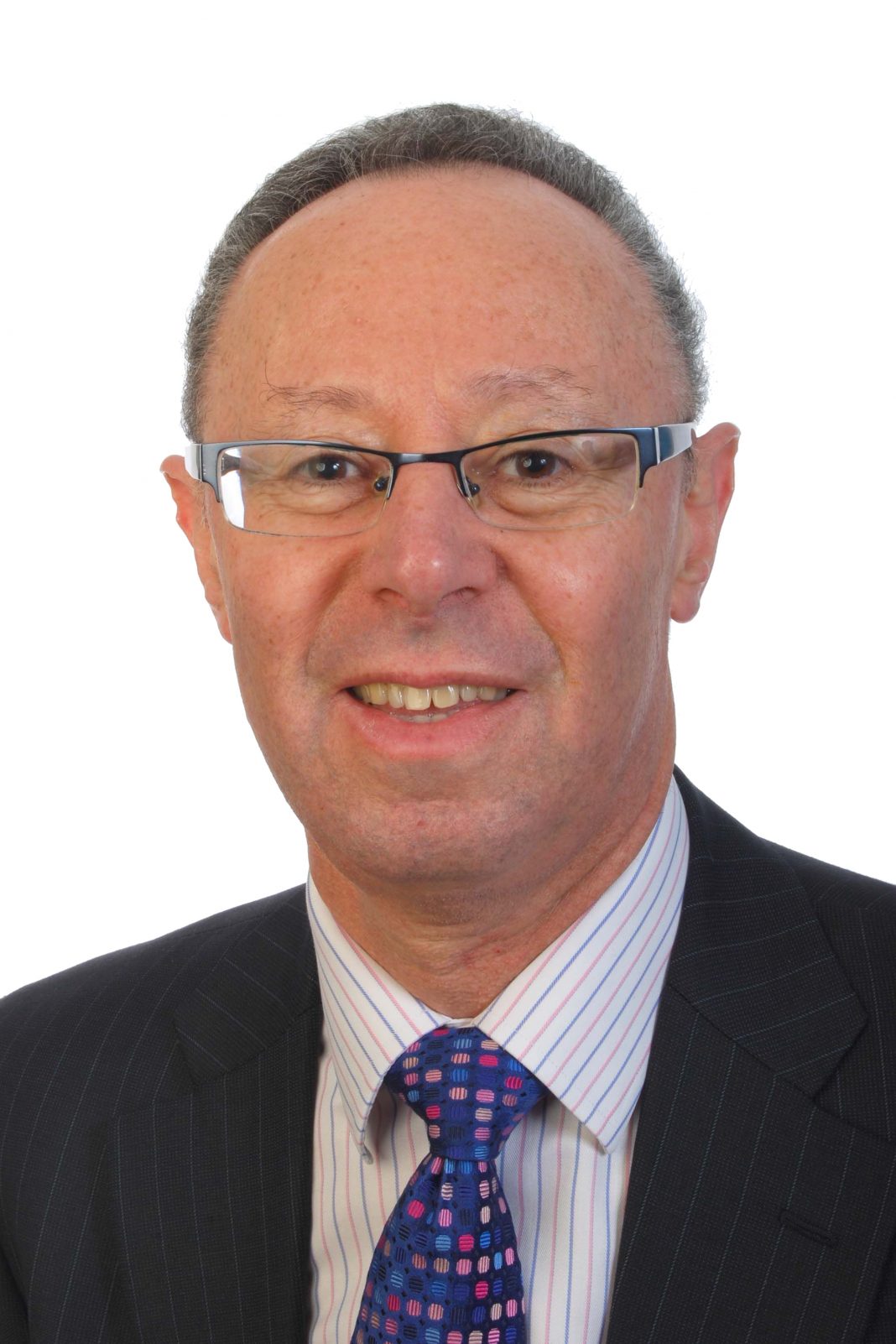 Pharmacist supervision has been the subject of debate for as long as I can remember. Strikingly, no one is sure what supervision requires.

The Human Medicines Regulations 2012 say it is a criminal offence to sell or supply Pharmacy medicines or Prescription Only Medicines unless a pharmacist makes the sale or supply or, if the transaction is carried out by a non-pharmacist, that person acts under the supervision of a pharmacist.

Over the years, some people have argued that supervision requires a clinical check. Others say it requires an accuracy assessment. Yet others have asserted that it requires a final check before a medicine leaves the pharmacy. Things are made more uncertain by the NHS terms of service which require prescription medicines to be supplied under the direct supervision of a pharmacist. No one knows what the word “direct” adds.

The wording of the Human Medicines Regulations is not identical to the wording of earlier legislation. In particular, on the only occasions when the courts have been called upon to interpret the requirement for supervision, the Pharmacy and Poisons Act 1933 was in force.

In cases decided in 1943 and 1953, the courts decided that a pharmacist who was upstairs when a supply was made could not have been supervising; and that a sale was supervised by pharmacist standing at the cash desk because the pharmacist could intervene if a sale would not be appropriate.

I could argue that these old cases no longer represent the law, but it is not my opinion that matters. The Department of Health and Social Care (DHSC) wants pharmacists to be increasingly involved in clinical services and does not want its plans undermined by arguments that pharmacists need to be watching every sale or supply of ‘P’ medicines and Prescription Only Medicines. DHSC set out its position in community pharmacy’s five-year funding plan for England:

“In particular, we need dispensing to become more efficient to free pharmacists up to provide new services, working at the top of their clinical licence in a way that is both more rewarding professionally but also adds maximum benefit for patients…To help achieve this,…the Government will… propose legislative changes that will allow for better use of the skill mix in pharmacies and enable the clinical integration of pharmacists…”

DHSC restated its intention to change the law when the five-year funding plan was reviewed in August 2021, saying:

“As soon as practicable, we will be seeking changes to medicines legislation to enable…better use of the skill mix in pharmacy teams so that the clinical skills of pharmacists can be directed to helping patients.”

Organisations representing pharmacy owners have been discussing how the law might change and these discussions have been opened up to a wide range of stakeholders, including organisations that represent pharmacists. It is clear to me that many pharmacists suspect that pharmacy owners have a hidden agenda to make remote dispensing possible, even though AIMp, the CCA and NPA have all made it clear that they are not in favour of remote supervision.

When I have expressed the view that the law ought to be changed to enable pharmacists to spend their time on clinical services rather than watching colleagues handing out medicines, I have been challenged by pharmacists who say that they are already spending time providing clinical services in consultation rooms and no one is prosecuting them for not watching medicines being handed out, so why should the law be changed?

I have the following answers to those who are against a change in the law:

The whole profession will have a brief opportunity to contribute views on how this can best be done. If owners, pharmacists, pharmacy technicians and others do not take that opportunity, it seems likely that DHSC will decide how to change the law without their input.

David Reissner is chair of the Pharmacy Law & Ethics Association or PLEA.