Almost two out of every three respondents that participated in the Royal Pharmaceutical Society’s inclusion and diversity survey felt that the pharmacy profession was welcoming.

While a quarter of the respondents were not sure about considering pharmacy as a welcoming profession, 12 per cent thought of it as the exact opposite.

The survey, conducted over a fortnight between August 28 to September 11, received 839 completed responses.

Most of the respondents, 56 per cent, considered disability as an area where more could be done to support inclusion and diversity in the services, followed by age and race.

“There seems to be no real professional support for physically and mentally disabled pharmacists. It is a constant struggle,” RPS quoted one respondent as saying.

The survey also found a direct link between the number of years spent working in pharmacy and the level of confidence, with three-quarters of respondents saying they were confident about being their authentic selves.

Disability was perceived to be the biggest barrier to work in pharmacy, followed by age and pregnancy and maternity.

The survey was part of the launch of the new RPS inclusion and diversity programme headed by Asif Sadiq. 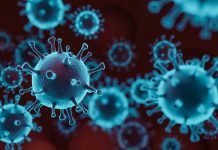 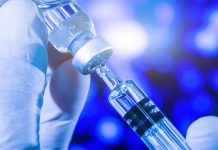 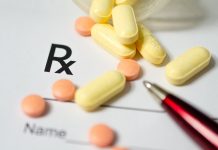