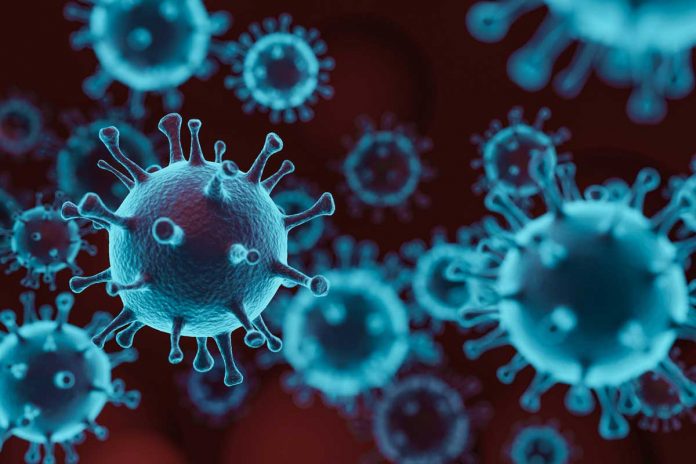 The UK’s  Covid -19 official death toll has reached nearly 43,000, underlining the country’s status as the worst-hit in Europe and raising more questions about prime minister Boris Johnson’s handling of the crisis.

New official figures for England and Wales brought the death toll to at least 42,990, a Reuters tally showed, which includes previously published data from Scotland and Northern Ireland, as well recent hospital deaths in England.

Tuesday’s (19) data from the Office for National Statistics also painted a grim picture in care homes, which have been especially hard hit by the virus that has killed more than 317,700 worldwide.

The death toll in care homes across the United Kingdom surpassed 10,000 as of May 8, the data showed.

While different ways of counting make comparisons with other countries difficult, the figure confirmed Britain was among those hit worst by the pandemic.

Such a high UK death toll increases the pressure on Johnson. Opposition parties say he was too slow to impose a lockdown, too slow to introduce mass testing and too slow to get enough protective equipment to hospitals.