Home features VIEWPOINT: Wind of change is blowing through pharmacy across UK 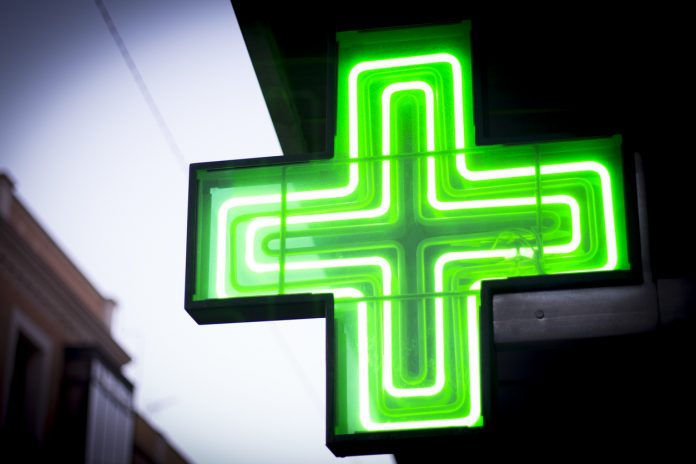 The new five-year Community Pharmacy Contract Framework in England will fundamentally reshape what we do and how we are funded. For example, funding for “future clinical services” is due to rise from £69m in 2019 to £245m by 2021-22. That represents a significant shift from funding for dispensing to a service-based contract.

Overall, I think we should welcome that as it underlines the critical role of community pharmacy at the heart of local healthcare provision alongside GPs and A&E. However, although we have an outline service roadmap, we still need much more detail in order to prepare to deliver it. It feels like the Government is putting the cart before the horse.

The Quality Payment Scheme has been replaced by the Pharmacy Quality Scheme with a new and somewhat complex set of criteria which need to be met in order to be eligible for payments. That is a big change to adjust to in such a short period of time.

In addition, this year, there are likely to be changes to legislation relating to hub and spoke. There remains an on-going debate as to whether or not hub and spoke will deliver the desired benefits which the Government is seeking in order to create the capacity to deliver more patient services at scale.

All of that against a backdrop of a community pharmacy network in England which is in decline due to years of chronic underfunding. In reality, due to inflation and cost increases, the new contract in England equates to a significant cut in funding for community pharmacies over the next five years.

As a direct result, we have already seen hundreds of pharmacies closed or put up for sale and we can expect more of the same in the coming years unless the Government recognises community pharmacy is critical if it is to deliver its healthcare agenda and improve patients’ experience of the NHS.

Community Pharmacy deserves to get its fair share of that extra investment to revive the network which can do so much more to reduce the ever-increasing pressures on A&E departments and GPs: we have seen the worst performance in English A&E departments since records began in 2004. Surely, that is a wake-up call for the Government.

The promised new hospitals will take years to build. Likewise, it will take years to train a new tranche of GPs. Yet right here, right now England already has a nationwide network of highly trained healthcare professionals who are trusted by the public: it is called community pharmacy. So, if the Government wants to hit the ground running and start improving healthcare provision literally from day one, it needs to invest some of that £34bn in expanding the role of community pharmacy and providing us with funding which is equitable and sustainable.

I am sure the temptation will be to direct that extra cash into increasing GP and hospital capacity. I have no doubt that is needed, but unless the Government invests in other parts of the healthcare eco-system – in particular the role of community pharmacy as a local healthcare hub – then you end up with people continuing to feel that the system is letting them down.

In Scotland, community pharmacy is already valued – alongside hospitals and GPs – as a core provider of healthcare services which people want, value and need. We can expect to see the Minor Ailments Service extended (renamed as Pharmacy First) which will enable a welcome increase in access to healthcare benefitting the NHS and local communities.

In Wales, the ambitions of the Government to chart of new future for community pharmacy are clear. They want a new contract focused on the particular needs of Wales which is no longer tied to funding decisions made in England. Consultation concerning what that new contract should look like is already underway, but the direction of travel looks positive.

In Northern Ireland, we hope 2020 will be the year when real progress can be made on the pharmacy contract with sufficient funding to allow the network to prosper.

What we see in all four countries is a sector in transition with commercial threats and opportunities. We need to find new ways of working together allowing us to collaborate as well as compete. As a sector, we are stronger together with an influential voice worth listening to.

As a group, PHOENIX is finding new innovative ways to improve efficiency in order to create the capacity to deliver more patient services, but that is not easy to achieve particularly with a regulatory environment which does not help us makes the changes required quickly. Hopefully, with the Brexit debate out of the way, ministers and officials can now turn their attention to what they need to do to fulfil their promise to “unleash” the potential of community pharmacy.

At the moment, we know in real terms funding will decline over the next five years and we know the Government wants us to provide more services, but the Government is not clear about the detail of those services and how the capacity to deliver them can be achieved at scale nor is there a timetable for the legislation required to create that capacity. With a new Government in place now is the opportunity to address those issues and provide us with the framework which helps not hinders change.

This article also appears in the February issue of Pharmacy Business.