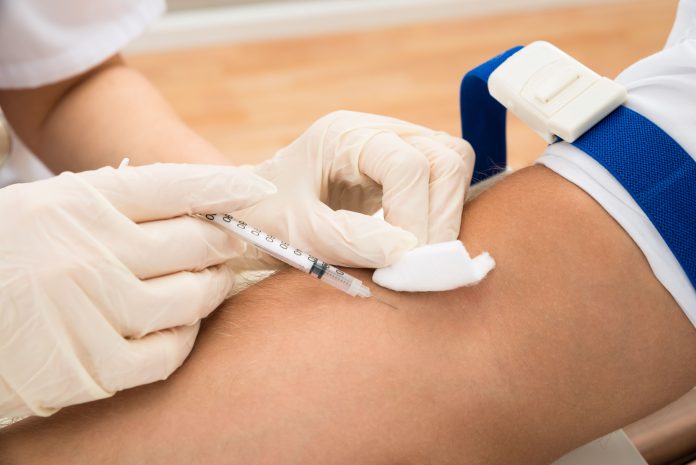 A total of 2,182 people were admitted to an intensive care unit (ICU) or high-dependency unit (HDU) and 195 confirmed deaths were reported in the past four months as the seasonal flu continues to circulate across the UK, Public Health England revealed.

The strain of flu this winter was so dangerous that many fit and healthy people fell critically ill and people who have not had this year’s winter flu vaccine are most at risk, said a report in The Guardian.

The report quoted Dr Simon Ashworth, who has specialised in intensive care for 25 years, as saying: “This is the worst flu season I have ever known,” although the overall incidence reported by PHE is lower than last year.

“Our impression is that patients who have ended up in ICU have generally not been vaccinated so even if the vaccine hasn’t been completely protective, it has reduced the risk of life-threatening infection,” he added.

“To prevent the spread of flu, it is important to practice good respiratory and hand hygiene, and to avoid close contact with others if you have flu symptoms,” Richard Pebody, Head of Flu at PHE, said.

However, PHE underlined that the flu circulation remains at low levels.

“It’s normal for levels of flu-like illness to fluctuate by small amounts at this point in the season. Flu is an unpredictable virus, but the overall trend is fairly stable,” Dr Mary Ramsay, Head of Immunisations at PHE, said.

More than a third of over 80s vaccinated against Covid-19