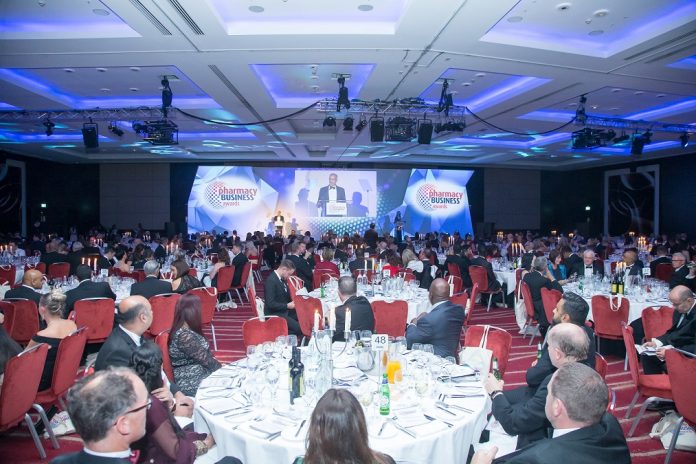 Situated in a local precinct of shops, this pharmacy is in the heart of the local community since all the other local surgeries relocated over a mile away into Letchworth. Jackmans is now the first port of call for the community when they have any health needs, especially when the wait time in surgeries is over a week, or when they need to have their medication supervised, or when someone wants to quit smoking.

Kamsons are a good example of how a pharmacy can maintain a modern, clinical look with a customer-friendly atmosphere. They have chosen their point of sale material and shelf edge strips carefully to align with the corporate branding.

Local Health Initiative of the Year

Keen to play a bigger role in helping the local community, especially the youth, take control of their sexual health, Reena collaborated with the PCT and Terence Higgins Trust to establish a C-Card scheme in her pharmacy and fully embraced the YPF ethos. The initiation of chlamydia and gonorrhea screening from the pharmacy has enabled them to take a larger role in reducing the rate of STIs in the borough.

Rather than visiting the school, Aneta invited pupils of a local primary school along with their teacher and treated them to a special lesson on how medicines are made, how they are dispensed on prescription and how her team prepares the packs. The children were able to ask questions and get a much better understanding of medicine safety. Healthy lifestyles were also part of the message with information provided on eating well and staying active.

Pre-reg Trainee of the Year

This pre-reg has thrown herself into the role of supporting the health and wellbeing of her local community in Bristol. She has been heavily involved in a number of campaigns including Pancreatic Cancer, Bowel Cancer, Antibiotic Guardianship and Mental Health Awareness. An excellent student who has absolutely gone above and beyond the four walls of her pharmacy to make a difference to her local community.

With five healthcare assistants, one dispenser and three technicians, Fortnams are well placed to make sure every patient receives the best possible care. They always go the extra mile by making deliveries after hours, tracking down products and giving the best possible advice even if that means advising a customer not to purchase a product.

This pharmacy has invested heavily in natural healthcare remedies – offering anything from homeopathy to herbal preparations, alongside new health and beauty ranges. By providing reference books and recourse cards, his team speaks with confidence to the patients. The pharmacy has now introduced screening services to look at a range of deficiencies from low thyroid function to lack of Vit D. These services are now starting to bring in additional revenue.

Automation is a buzzword in pharmacy. But where HMI are different is that they have purchased a prescription collection system where patients can access their medication when the pharmacy is closed. This increased accessibility has resulted in a 17% YOY growth. The pharmacy also reported a rise in OTC sales because the team now have more time.

Pharmacy Assistant of the Year Award

Susan recently won over a dementia patient and helped her move comfortably into a care home. The elderly lady was completely against such a move due to being in care as a child. Susan befriended her by inviting her to the pharmacy every morning for breakfast, which soon became a norm. It also meant that the patient’s morning medicines were safely administered, reducing the risk of overdose.

The standout feature of this Scottish family-run pharmacy group is a ‘Buzz Box’ which allows patients to rate the pharmacy on five key areas: 1) Warm welcome, 2) Time to serve, 3) Tidiness, 4) Happy with service and 5) Friends and family test. Patients simply press a smiley face button which provides instant feedback to the pharmacy. The chain is outperforming the rest of Scotland with a growth at 2.5% year on year.

Pharmacy Business of the Year Award

This pharmacy has built an expertise around nutrition and supplements, including those specifically for sports nutrition, which draws drones of people from further afield.

The pharmacy is also well-known in the wider area for being specialists in complementary medicines and supplements. A long-overdue refurbishment two years ago (first in nearly two decades) in which the pharmacy installed a second consultation room, new shelves and LED lighting has boosted sales further, resulting in almost an instant OTC growth of 10%.

OTC Brand of the Year Award

Sterimar Congestion Relief is a unique nasal spray which helps relieve congestion and cold symptoms. The formulation, rich in sea minerals, draws out moisture from the membrane inside the nasal passage, allowing the patient to breathe naturally. This natural product is preservative and steroid free and can be used by adults, including pregnant women, and children aged three years and above. 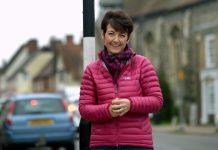 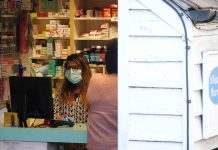 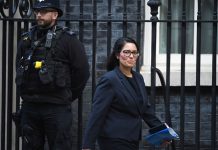 PHE advises pharmacy teams to use masks if they are unable...

Emergency legislation could empower pharmacists to supply controlled drugs without a...

Hancock pays glowing tribute to pharmacy even as he pledges 100,000...