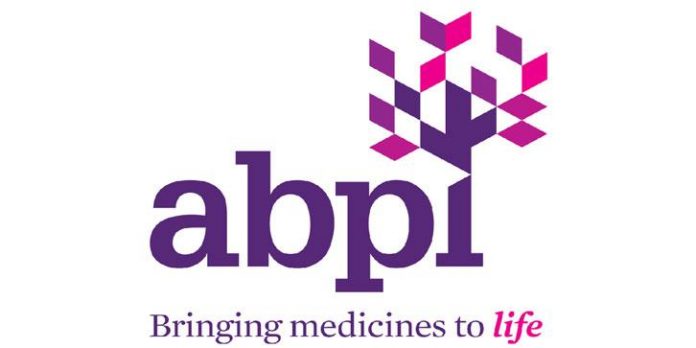 The Association of the British Pharmaceutical Industry (ABPI) has launched a public consultation, proposing a “new look, more user friendly” Code of Practice for the pharmaceutical industry.

The consultation – to run until September 8 – will ask pharmaceutical companies, patient organisations, NHS bodies and others for their views on changes which include an updated language of the Code.

“The changes being consulted on update the ABPI Code in line with the 2019 European Code of Practice, which is required to be implemented by member associations,” ABPI said in a statement on Friday (June 19).

“They also help clarify the Code, and make sure it is as accessible as possible,” it added.

The proposed new code will be arranged into six sections according to the activity or audience:

Richard Torbett, Chief Executive of the ABPI, said the changes would “make the Code more user friendly, not just for companies, but also the NHS bodies and patient groups they work with.”

“I encourage as many people as possible to have their say in this consultation,” he appealed.

The final proposals are planned to be agreed towards the end of 2020 and the new code will be published in January next year to come into force on July 1, 2021.