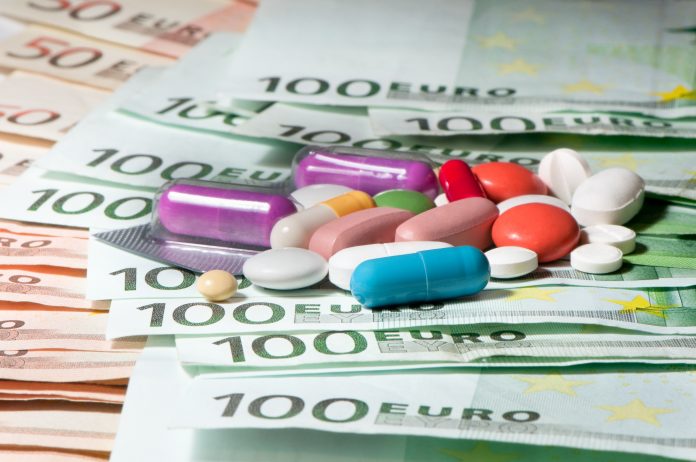 A recent Pharmacists’ Defence Association (PDA) survey revealed that 80 per cent of its member working in the NHS in England, Wales, and Northern Ireland rejected the NHS pay award.

“For the first time in the history of our union, members have told us they are so angry that they would not rule out industrial action in conjunction with other NHS unions,” said Paul Moloney, PDA Union national officer.

“It is important that, whoever is to lead the government, they listen to this message and act now to ensure our members and others in the NHS do not face swinging cuts to their standard of living.”

For now, however, the PDA Union will wait for other unions to publish the outcomes of their own consultations. As a union dedicated to representing the needs of only pharmacists, the PDA has been able to quickly survey members immediately after the pay award was announced.

Moloney added: “We will be looking particularly closely at, and, where appropriate, working with, other NHS unions exclusively representing healthcare professionals, such as the Royal College of Midwives, the Chartered Society of Physiotherapy, the Society of Radiographers, and the College of Podiatry, among others. Once the position of these organisations is known, we will contact NHS members again.”

Paul Day, PDA director, stressed the need for this message to be heard across pharmacy, saying: “The PDA Union will be making it known within the pharmacy profession that our members do not support the NHS pay award and, for the first time in history, are considering possible industrial action.”