Home news As medicine shortages are found to be a Europe-wide problem, NPA calls...

Medicines shortages are a growing problem in the UK as well as across Europe, a recent survey has revealed.

According to a Pharmaceutical Group of European Union (PGEU) survey, pharmacy associations in most European countries admitted to having experienced medicine shortages in 2019, while 92 per cent of the countries reported shortages affecting patient’s trust in community pharmacies.

In the majority of responding countries, over 200 medicines were listed as being in short supply and pharmacy staff were said to be spending an average of six hours per week on dealing with shortages.

The survey also identified a gap in information, tools and legal solution to community pharmacists in many European countries for providing the solution to patients in case of a shortage.

“All responding countries indicated that they believe medicine shortages caused distress and inconvenience to patients,” it further revealed.

Commenting on the survey, the National Pharmacy Association (NPA) called for urgent action and said the data was further evidence of a widespread problem in the UK and across Europe.

“Because of heroic efforts by pharmacists, patients usually get their medicines when and where they need them, but longstanding faults in the medicines supply chain too often leave patients waiting. It’s time for urgent action, to reduce the risk of harm and to allow pharmacists to spend more time with patients instead of hunting for stock,” said NPA Policy Manager Helga Mangion. 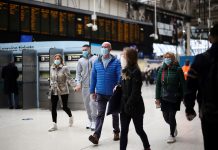 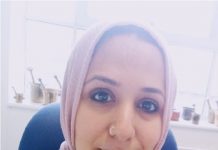