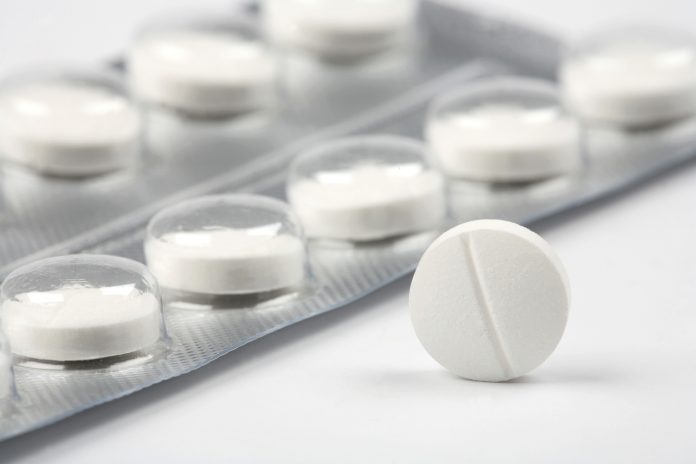 Atorvastatin was the most dispensed drug in England in 2021/22 with 53.4 million items, revealed the annual Prescription Cost Analysis (PCA) published by NHS Business Services Authority.

According to the official statistics, Apixaban (an anticoagulant) was the drug with the highest cost of £401 million.

In 2021/22, 84.3 per cent of prescription items were prescribed generically, the data revealed. The rate of generic prescribing has remained consistent during the period, showing 1.1 percentage points of variation between 2014/15 and 2021/22.