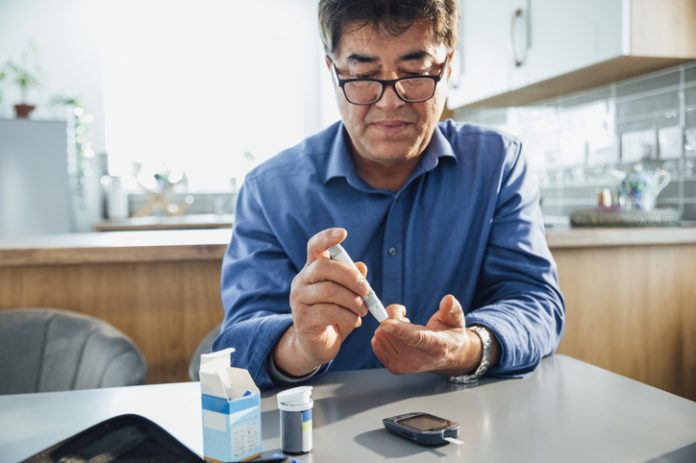 Black and Asian people living in the UK with type 2 diabetes may be less likely to be prescribed potentially lifesaving medicine statin, according to a recent study.

The study published on June 29 in PLOS Medicine has highlighted how people of South Asian and African/Afro-Caribbean ethnicity living in the UK are 24 per cent less likely to be prescribed statin despite having heightened risk of developing type-2 diabetes as compared to people of European ethnicity.

Type 2 diabetes is a strong risk factor for cardiovascular disease, linked to 17.9 million deaths worldwide per year, 80 per cent of which are due to heart attacks and stroke, researchers say.

Possible underuse of statins in people of African/Afro-Caribbean or South Asian ethnicity with type 2 diabetes is a missed opportunity to prevent cardiovascular events, says the study since lowering blood cholesterol with statin treatment reduces cardiovascular complications.

However, no study has sought explanations for identified ethnic differences, or accounted for changes in prescribing guidelines.

Researchers accessed a database of 12 million anonymised primary care records from 836 practices in the UK in order to investigate ethnic differences in guideline-indicated Statin prescribing for people with type 2 diabetes.

Recommending policies to increase this potentially lifesaving medication among diabetic people of African/Afro-Caribbean and South Asian ethnicity, the study aims to substantially reduce the excess burden of cardiovascular events in these groups.

Lead author, Sophie Eastwood of University College London, said that statins are a crucial way of reducing risks of heart attack and stroke in people with type 2 diabetes.

“We estimated that by abolishing ethnic differences in statin prescribing, up to 12,600 heart attacks and strokes could be prevented in people currently affected by type 2 diabetes in the UK.”

The study comes at times when diabetes emerged as a fatal comorbid factor in Covid-19 with almost one in three people who died from the virus in hospital in England had diabetes, according to NHS research.

Additionally, throughout the pandemic, the rate of death involving Covid-19 has been highest for the Black African group, followed by the Bangladeshi, Black Caribbean and Pakistani ethnic groups than the wider population.