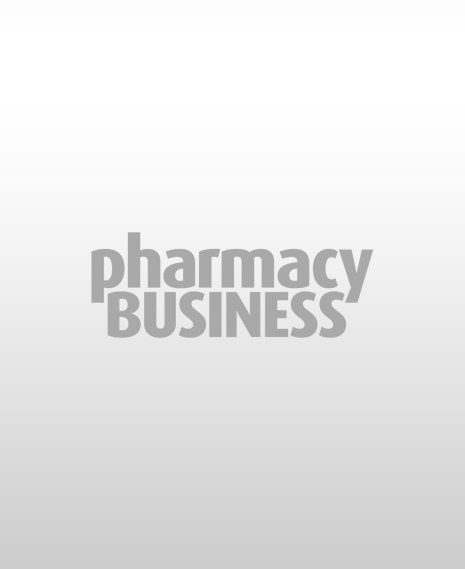 Boots pharmacists will receive a pay rise of 4.5 per cent as the pharmacy multiple and PDA Union jointly announce this year’s pay settlement.

Following discussions between Boots management services and the PDA Union negotiators, the agreement was reached in relation to this year’s pay claim, effective from 1 November 2022.

Boots and the PDA Union have agreed an increase to the pay of those above the maximum market range by 4 per cent with an additional 0.5 per cent non-consolidated payment.

This year pharmacists who are ineligible for the negotiated increase are:

It has also been agreed that “there will be a payment of £100 for pharmacists who work on a non-planned day with less than 48 hours’ notice to cover short notice absence.”

This would be based on £100 for an eight-hour day and pro-rated if the shift length is shorter.

“Boots and the PDAU recognise the current unique market circumstances within the community pharmacy sector relating to the pharmacist workforce and this has been reflected in the agreed package of pay and benefits. Consideration has been given to current price inflation along with the ability of the business to afford and sustain any agreed increases,” said the union.