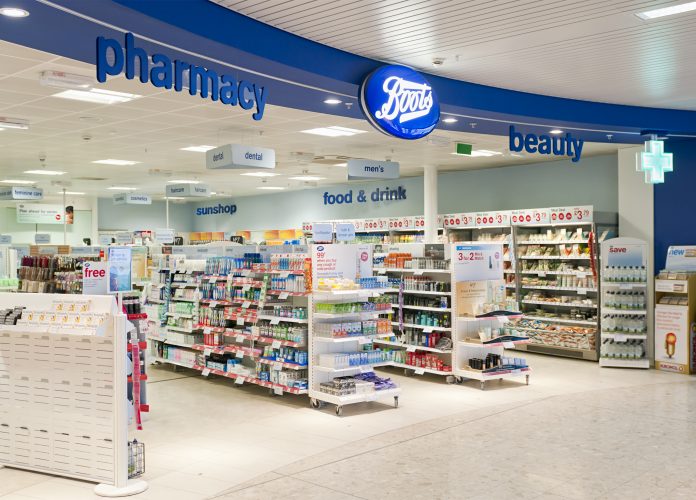 Pay negotiations between Boots and the Pharmacists’ Defence Association Union (PDAU) have been referred to the Advisory, Conciliation and Arbitration Service (ACAS) after reaching a stalemate.

The PDAU said the two sides failed to reach an agreement “because of disagreements over the pay element of the claim”.

On 10 September, the union wrote to its members to provide an update on the ongoing pay discussions, following an announcement by Boots that a company-wide pay freeze was to be implemented with no increases made in November. The pharmacy multiple did engage in negotiations with the PDAU with further meetings where the union made a counter-offer for a one-off £1,000 lump sum payable on 1 November.

The amount was proposed to reflect the commitment and professionalism shown by Boots pharmacists during the Covid-19 crisis and an agreement to suspend the pay discussions until January 2021 with a view to reaching an agreement for a pay increase from April 2021, effectively limiting the pay freeze to six months rather than 12.

The PDA said that in tabling this counterproposal, its negotiating team was mindful of payments made by Boots competitors to their pharmacists and of the need to allow more meaningful and long-term economic data to be considered.

After the company was unable to reach an agreement with the union on the counterproposal, the PDAU decided to refer the matter to the ACAS, an independent publicly funded body whose role is to assist in industrial disputes.

PDA, however, noted that “there is no guarantee that ACAS will be able to help the union achieve this… The union’s aim has always been to secure improvements for members at a time when the work members have been doing has never been more important, while also recognising the commercial pressures affecting the company.”

Meanwhile, on Wednesday (Oct 7) the two sides issued a joint statement following their latest meeting on September 24 in which they said: “Both parties acknowledge the challenge of concluding negotiations in the exceptional circumstances of the pandemic and current economic conditions, while also recognising the hard work and commitment of pharmacists during what has been an unusual and difficult time for colleagues.

“It is expected this part of the process will take a few weeks but a further joint statement will be issued at the conclusion of the discussions with ACAS to update you.”