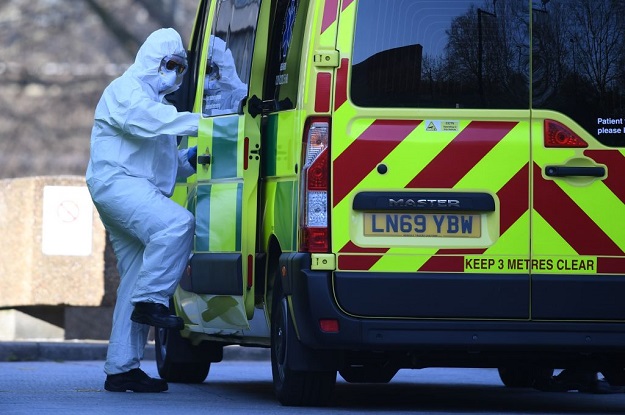 Britain may be wasting nearly £3 billion on contracts for Covid-19 gear that have not given value for money, with millions spent each month storing unneeded and sometimes out-of-date kit, a watchdog said on Wednesday (March 30).

The report by the parliament-supervised National Audit Office (NAO) will fuel opposition claims that prime minister Boris Johnson’s government was wasteful and nepotistic in its allocation of huge contracts during the two-year pandemic.

But the Department of Health and Social Care (DHSC), which handles the personal protective equipment (PPE) supplies, said it had been prudent to have too much rather than too little given the emergency.

According to the NAO, the ministry had identified 3.6 billion items unsuitable for front line use, the government spent over £700 million on storage alone by November 2021, and 1.5 billion PPE items were estimated to be past expiry date.

“The Department (DHSC) is continuing to manage 176 contracts where it believes it may not achieve full value for money, with an estimated £2.7 billion at risk,” said NAO chief Gareth Davies.

Johnson has said he is proud of what the government did to secure PPE, and the health ministry said it had delivered 19.1 billion items of PPE to keep frontline staff safe.

“Having too much PPE was preferable to having too little in the face of an unpredictable and dangerous virus,” a DHSC spokesperson said.

The DHSC spokesperson added that where contracts were in dispute, it was seeking to recover costs from suppliers.

The chair of the parliamentary Committee of Public Accounts, Meg Hillier, said that the public might run out of patience with ongoing costs, such as the continued £7 million a month spend on storing unneeded PPE cited by the NAO.

“Whatever forbearance the taxpayer may have had at the start of the pandemic, this will quickly wear thin if DHSC can’t now manage the consequences,” she said.

NAO analysis of the policy to fast-track some contracts found that of those so-called “VIP lane” suppliers, 53 per cent provided some unsuitable PPE.