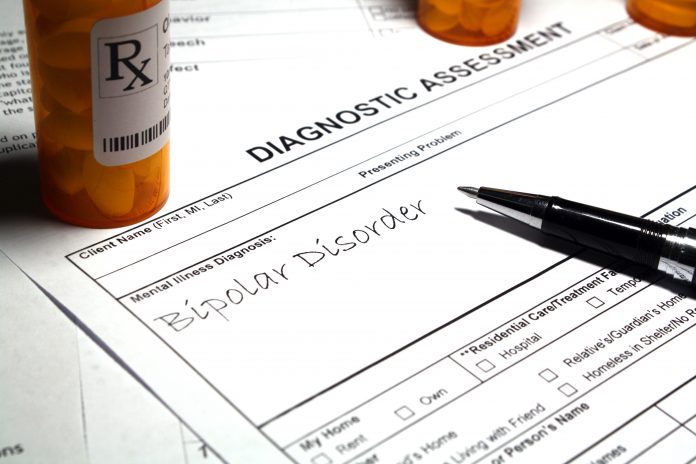 The Competition and Markets Authority (CMA) has opened an investigation into suspected anti-competitive practices in the supply of drugs used to treat bipolar disorder.

In a statement issued on Tuesday (Oct 6), the CMA said it “will investigate” if Essential Pharma “has abused a dominant position” in relation to the sale of its lithium-based medicines ‘Priadel’ and ‘Camcolit’.

The company, which was recently bought by a Swiss private equity firm, has been accused of proposing to withdraw the supply of Priadel to NHS patients from April 2021, potentially forcing thousands who need the treatment to switch to it’s more expensive brand Camcolit.

“Thousands of people across the UK rely on lithium-based drugs to manage bipolar disorder, so it’s important that we protect their interests by scrutinising potential competition concerns to reach a fair conclusion as quickly as possible,” Andrea Coscelli, chief executive of the CMA said.

The proposed removal of Priadel prompted serious concern from medical bodies and charities who said that switching bipolar medication can be a difficult process for patients and may cause health complications, as well as significantly raising costs for the NHS.

Several healthcare bodies, including the Royal Pharmaceutical Society, wrote to health secretary Matt Hancock, in mid September, urging him to intervene. The letter said the withdrawal of Priadel from the market would “increase cost to the NHS, add pressure on already over-stretched primary and secondary care services, and most importantly potentially compromise patient safety”.

This is particularly concerning at a time when the NHS is under unprecedented pressure because of the Covid pandemic, the CMA statement said, adding that the Department of Health and Social Care (DH) had requested that the competition watchdog impose ‘interim measures’ to pause the withdrawal of Priadel while the investigation is ongoing.

Meanwhile, CMA said Essential Pharma has informed DH that it will continue to supply the drug to facilitate discussions on pricing, removing the immediate threat to patients.

The CMA’s investigation remains open as the threat of withdrawal remains unless a satisfactory agreement is reached on price.

“We welcome Essential Pharma’s decision to continue supply for the time being, while it tries to reach an agreement with the DH on price,” Coscelli said.

The investigation by the CMA is ongoing and no decision has been made as to whether the law has been broken.

Earlier on September 26, The Daily Mail reported that Sir Simon Stevens, chief executive of NHS England, had hit out at drugs firms which try to ‘price-gouge’ taxpayers. Sir Simon claimed that one company was attempting to raise the cost of a medicine for mental health disorders by 2,600 per cent.

The paper reported that the firm, Essential Pharma, raised the costs of lithium carbonate tablets from £3 to £87 in 2016.

Simon told the Health Service Journal’s Integrated Care Virtual Summit on September 25: “There is a case, unfortunately going on right now, where we have a company, Essential Pharma, who are trying to jack the prices of a longstanding medicine for people particularly with bipolar disorder.”

“This is them just using the cover of coronavirus to try and price gouge British taxpayers, in a way which is also introducing clinical risk for vulnerable patients, and it is completely unacceptable.

“So I hope where we find those isolated examples… we can take action.

“If there needs to be a change of the law to make that happen perhaps that is something that could be included in the forthcoming NHS bill.”