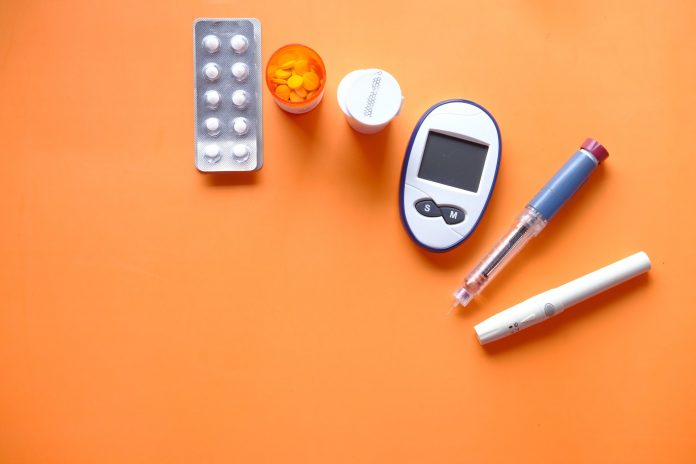 Nearly 60 million drugs were used to treat people with diabetes in England last year, increasing eight million since 2015-16, a report by the NHS revealed.

The latest data released by the NHS Business Service Authority (NHSBSA) showed that 57.9 million drugs were prescribed during 2020-21, costing the exchequer £1.19 billion. It accounted for 12.5 per cent of the total spend on all prescription items.

The data showed a steep increase from 2015-16, where 49.7 million diabetes items were prescribed for a cost of £958 million, accounting for 10.4 per cent of the total spend.

It further revealed that most people who were prescribed drugs for diabetes last year lived in deprived areas.

The most deprived areas in England have the highest number of identified patients being prescribed drugs used in treating diabetes in 2020-21.