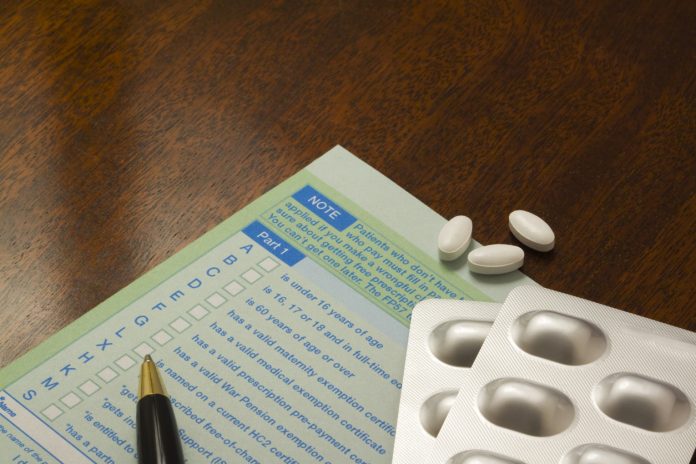 Pharmaceutical companies provide “hidden” funding to groups of MPs and peers that campaign on health issues, a research revealed.

The Association of British Pharmaceutical Industries denies any such provision from pharmaceutical companies for MPs.

The drug industry has built up a “hidden web of policy influence” over dozens of all-party parliamentary groups (APPGs) at Westminster by making “non-transparent” payments to them, The Guardian reported.

The research findings raised questions about the independence of APPGs.

Academics from the University of Bath found that 58 APPGs focusing on various aspects of health received 468 payments amounting to around £2.2 million from pharmaceutical firms during 2012-2018.

Drug companies can use their linkage with APPGs to influence their inquiries, policies and have that reflected in reports, according to Emily Rickard and Dr Piotr Ozieranski, from Bath University’s department of social and policy sciences.

“We are not attacking any APPG or alleging any impropriety. However, there is a dilemma. The APPGs are a key part of policymaking and it is clear that corporate money is entering the APPG bloodstream”, Rickard and Ozieranski told the Guardian.

The findings led to calls for openness about APPG funding.

“APPGs have an important role to play in holding the government to account and shaping policy by bringing together voices from across the political spectrum and from a range of stakeholders”, said Dr John Chisholm, the chair of the British Medical Association’s medical ethics committee.

Meanwhile, Lord Hunt of Kings Heath, the treasurer of the all-party parliamentary health group, argued that lack of parliament funding for APPGs made them dependent on external organisations.

“APPGs need a lot of support to be run effectively. There is no funding available so its inevitable that outside organisations are asked to fund”, he said.

“A number of these groups are supported by charities, trade associations and companies to carry out research, reports and meetings.

“There is strict Parliamentary guidance on APPGs and a complete register of All-Party Parliamentary Groups – there is no hidden funding from pharmaceutical companies for MPs.”