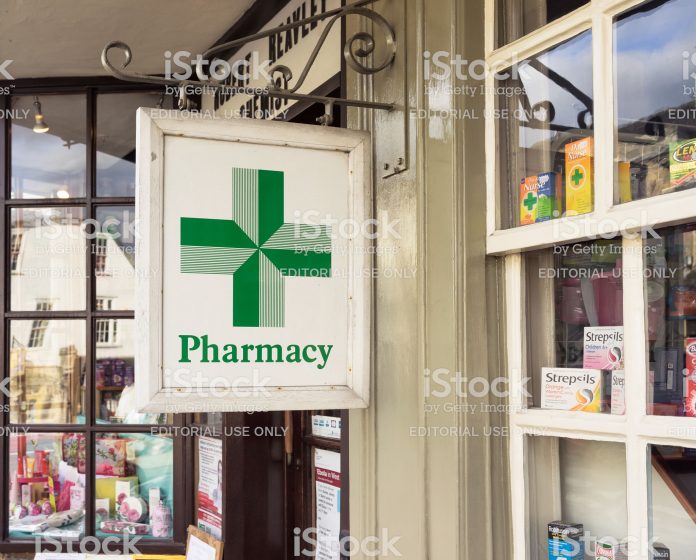 Lack of appropriate funding is making survival a massive challenge for community pharmacy, a sector relied upon as a vital support system by both primary and secondary care in England.

The Telegraph newspaper ran a story on Monday (August 22) which highlighted the dire straits community pharmacy finds itself in. Seasoned pharmacist Ian Strachan told the paper: “Our four pharmacies were the only point of call that was open (during Covid). We were there every single day, even when the virus was prevalent and people were dying.”

Describing the current situation, he said: “What is happening is we’re facing a system that’s just not working at all in our favour.” Strachan says the issue is that pharmacists are “just not getting the help we need to be able to do this job properly”.

The sector is hugely dependent on funding from the NHS. The government had agreed in 2019 to set £2.6bn as annual funding for the sector. However, according to a report from EY that amount was already down £200m on the 2016 levels of government funding.

The paper cited another challenge faced by Paul Mason, a superintendent pharmacist at the Yorkshire pharmacy group Lo’s Pharmacy. Mason said he was looking for one item yesterday “and the cheapest price” he could get the stock for was at least “20 times what the NHS drug tariff was listing”.

Mason stated that with such “dwindling margins it is difficult to reward our staff appropriately in the current environment”.

“It is heartbreaking for me,” Hannbeck told The Telegraph. “I’m hearing members say that they have put everything into their pharmacy to make sure that they’re providing healthcare in communities, particularly in areas of high deprivation, and then they’re in a position where they have to sell their house to survive.”

On the funding situation, The Telegraph also quoted Boots pharmacy director Anne Higgins as saying, “is not sustainable in the long term and, like the rest of the sector, we want to work with the government to address this”.

Data from the PSNC shows that over 639 local pharmacies have been lost in England since 2016. In July, two dozen parliamentarians from across the political spectrum called on the prime minister to act as a wave of pharmacy closures in recent years has threatened to spiral out of control.

A letter to the prime minister signed by 24 MPs and peers has warned that worse could be yet to come after “spiralling business costs” and “year after year of real terms funding cuts” have led to hundreds of pharmacy closures.

“Because the thing is, all the obvious costs have gone up,” told Gareth Jones, the NPA’s director of corporate affairs to the Telegraph. “There are all those same costs you’d expect any business to have to shoulder and there is no ability to increase prices, to respond to this sort of situation, because of the way the sector is heavily reliant on NHS funding from the government.”

“We can be the solution for the NHS,” Hannbeck told The Telegraph. “We can provide those services to cut the number of people going to A&E”. But, in her view, “you can’t just add these extra things on and not pay. We just can’t be treated like that.”

According to the EY report, the situation might worsen as data suggested in 2020 that 60 per cent of pharmacies would be loss-making by 2021, which may rise even further, to 72 per cent by 2024.