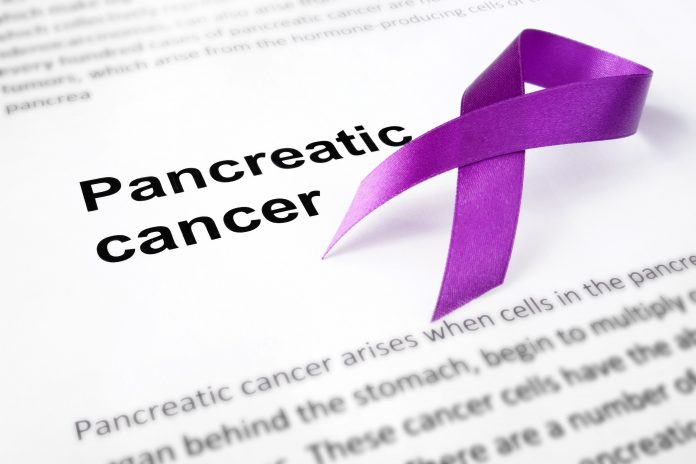 The data presented at the 14th American Association for Cancer Research (AACR) Conference revealed that black patients were more likely to be excluded from pancreatic clinical trials than white counterparts.

Alice Beckley, PhD, senior oncology and haematology analyst at GlobalData, said racial disparity exists in many areas of healthcare management and it was evident in Covid-19 research among the Black, Asian and minority ethnic (BAME) people.

she said: “Such examples highlight the need for improved clinical trial recruitment and the pressing issue of regurgitating historic eligibility criteria that have no clear scientific or clinical rationale.”

Race and ethnicity are considered in clinical trials as these aspects contribute to drug exposure and response.

Therefore, inadequate representation of all populations in clinical trial can leave excluded patients vulnerable as there will be a limited risk-benefit assessment in these subgroups, the firm said.

Citing the 2018 national vital statistics report, Beckley said African Americans were 30 per cent more likely to die from heart disease than non-Hispanic whites in cardiology. However, the risk factor in that group is yet to be accurately recognized through clinical trial recruitment.

GlobalData also highlighted compliance issue amongst patients in these groups.

“Patients in these subsets can often take drug holidays, whereby the patient stops the therapy for a while due to the fatiguing effect of the comorbidities,” it stated.

Another reason of non-compliance is “forgetfulness”, due to large amount of drugs to be taken by patients to manage their underlying and current disease.

Backley said: “Improving diversity in clinical trials ensures that healthcare delivery and public health strategies are appropriately tailored to all populations, as well as maximize the generalizability of trial results and increase clinical knowledge on disease pathophysiology and the range of genetic profiling.”