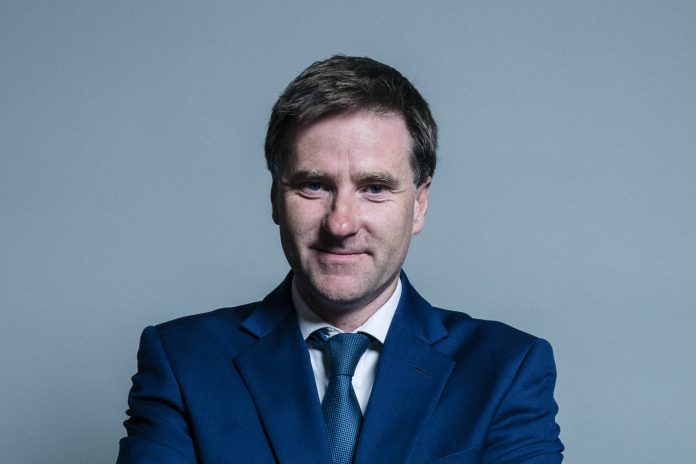 The Conservative MP for Winchester won 253 out of 432 votes beating off four other contenders for the role — Stephen Hammond, Dr Caroline Johnson, Anne Marie Morris and James Morris — in a four-stage election in which MPs voted by ranking candidates in order of preference. Dr Johnson, who was Mr Brine’s main challenger, bagged 148 votes in the  final round.

An election for a new chair of the Health and Social Care Committee was triggered following the resignation of Jeremy Hunt MP who was appointment as chancellor of the exchequer on October 14.

Issuing a statement after his election, Mr Brine said: “I welcome the opportunity as chair to continue the calm, measured work of Jeremy Hunt and to examine new solutions to support the NHS to enable it to continue providing the services that we all depend upon.”

“Despite spending vast sums on health, we fail to reap the rewards in better outcomes. We need to understand why and to press the government about getting better value for our money,” he added.

Mr Brine was appointed minister for public health and primary care in 2017 but resigned from his post after 20 months over the government’s handling of Brexit.

He has been parliamentary under secretary of state for Health since 2015 and was previously assistant government whip.

Before joining active politics, Mr Brine was a radio journalist with the BBC.