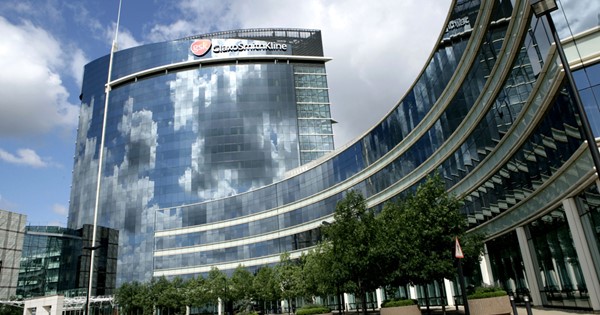 GlaxoSmithKline (GSK) named a genetics professor in its board, as the company refocuses on its pharmaceuticals business following a planned separation of the consumer healthcare division next year, while looking to appease investors.

“Continuing to strengthen our R&D pipeline remains a key long-term priority as we prepare for the demerger,” said GSK chairman Jonathan Symonds, adding that Dietz’s expertise would provide the company with the insight it would need.

Activist investors Elliott and Bluebell have called for changes at GSK, including an outright sale of its consumer unit, which is a joint venture with Pfizer Inc, along with a leadership and board shakeup at “New GSK“.

GSK in July rejected Elliott’s demands, noting the board appointments it had already made. This month, it also contended claims from Bluebell, adding that it was “firmly on track” for the separation in 2022 as planned.

Dietz will join GSK‘s Science Committee and his appointment follows that of former Bristol-Myers Squibb executive Charles Bancroft and Anne Beal, an entrepreneur, health policy expert and paediatrician, to the board in May 2020 and May 2021 respectively.

GSK set out plans in June to turn the consumer arm, which makes Sensodyne toothpaste, and Advil and Panadol painkillers, into a separately listed firm and focus on its underperforming drugs business.

The company is slated to report third-quarter results later in the day.