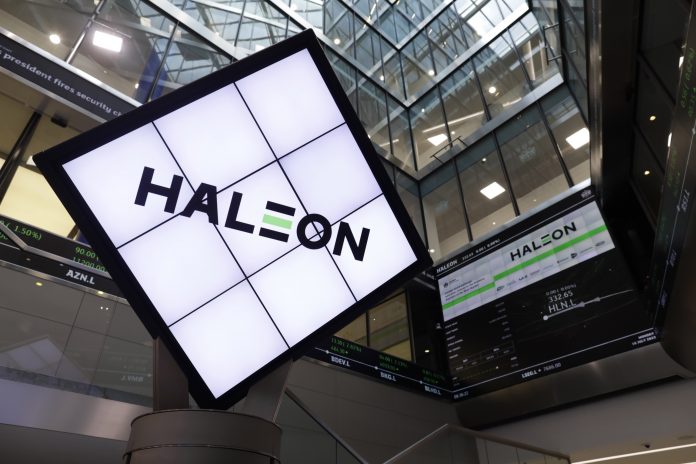 In a long scripted overhaul of its business, GlaxoSmithKline, Haleon , spun off its consumer health business on Monday (July 18) in the biggest listing in Europe for more than a decade.

Shares in Haleon started trading at 330 pence on Monday morning, giving the business a market valuation of around £30.5 billion — dashing high hopes for Haleon’s much higher market valuation after GSK in January said it had rebuffed a £50 billion offer from Unilever on the basis it was too low.

The major strategy shift by GSK chief executive Emma Walmsley to focus on the company’s core pharmaceuticals business comes after she faced intense activist shareholder pressure over its delays in producing Covid jabs and treatments.

“It’s day one of our new era and our new purpose: we’re now 100 per cent focused on biopharma innovation, uniting science, technology and talent to get ahead of disease together,” GSK wrote on Twitter.

Having made about £9.6 billion last year, Haleon is forecast to bring in £10.7 billion in 2022, according to Barclays analysts. But the company makes its market debut saddled with more than £10 billion in debt.

GSK’s June forecast for Haleon’s annual organic revenue growth of 4 per cent to 6 per cent over the next three to five years exceeded some analysts’ expectations. It was also met with a degree of scepticism among some investors given the 3 per cent to 5 per cent average across the industry, according to Barclays.

At the launch, Haleon CEO Brian McNamara said: “This is a significant milestone for Haleon. Guided by our clear purpose and with a world class portfolio of brands that people know and trust, we stand ready to help address consumer needs and make better everyday health more achievable, inclusive and sustainable.

“Consumer health has never been more important than it is today, and I am delighted that Haleon, as an independent company, is ready to pursue our ambitions.”

Tess Player, VP global head of expert/health professionals, commented: “The arrival of Haleon heralds a new opportunity to use our laser focus on consumer health to tackle some of the big global challenges standing in the way of better everyday health. Partnering with health professionals is a top priority and we’ll work tirelessly to support them in solving these challenges and giving excluded groups access to them in ways they historically haven’t had.

Bas Vorsteveld, VP and general manager, Haleon GB&I, said: “In Haleon, we have a clear directive to make meaningful change and drive better everyday health with humanity. Central to this approach, will be our work with our community of dedicated health professionals in the UK. Through ongoing research and in partnership with this community, we will continue to improve our understanding of the barriers they face in delivering better everyday health.”

Meanwhile, GSK shares were up about 3.3 per cent, despite the reduced size of the business following the carve out.

GSK emerges as New GSK, focused solely on vaccines and prescription drugs. The business has been buoyed by recent clinical trial successes, including its potential blockbuster RSV vaccine, and M&A activity.

There is also the opportunity to use part of the £7 billion of financial firepower it will generate through the Haleon spin-off to fund more deals.

However, GSK has underperformed relative to its peers in recent years, triggered by a falling share of R&D spend, a series of oncology clinical failures, and missing out on the lucrative market for the first set of Covid-19 vaccines, despite being one of the world’s major vaccine makers.

With the split complete, all GSK shareholders receive one Haleon share for each GSK share they own.

Pfizer will retain its 32 per cent stake in Haleon, which it intends on selling off over time. GSK will hold up to 13.5 per cent in Haleon, while the remaining 54.5 per cent will be owned by GSK shareholders.

After close of trading on Monday, GSK will consolidate its share price, returning it to roughly the same as before the demerger.

That will ensure the company’s earnings per share and share price can be compared with previous periods, it has said.

The ratio for the GSK share consolidation will depend on fluctuations in the volume and price of GSK shares during trading on Monday, the company said.