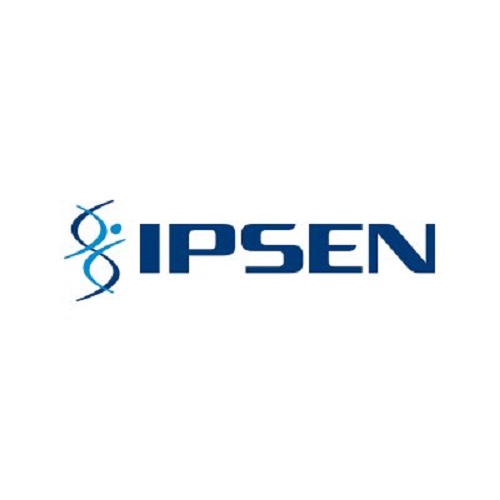 It is estimated that approximately 40-50 per cent of people living with PD will experience LID after five years of initiating dopamine replacement therapy. LID currently has limited treatment options.

Mesdopetam is also in early development for Parkinson’s Disease Psychosis (PDP), which is a common symptom of PD; around 50 per cent of people with PD eventually develop such symptoms over the course of their disease.

PD is a common, progressive neurodegenerative condition affecting more than 10 million people worldwide. PD affects nerve cells in the brain that control movement and affects patients differently; the most common motor symptoms however are tremor, muscle rigidity and slowness of movement. People living with PD also experience other problems not related to movement including anxiety, pain and depression.

Symptoms of PD are most commonly managed by medicines, such as levodopa that aim to compensate for the loss of dopaminergic neurons. A common side effect of levodopa is dyskinesia, involuntary and erratic movements of the face, arms, legs or trunk.

For many people, dyskinesias can be so severe that they interfere with normal functioning. Mesdopetam has also shown antipsychotic properties in preclinical studies.

Dr Howard Mayer, executive vice president and head of R&D, Ipsen, said: “We are excited to enter this licensing agreement with IRLAB. By working in partnership, we aim to bring investigational mesdopetam to people living with Parkinson’s disease experiencing levodopa-induced dyskinesia. We are delighted to strengthen our pipeline and deepen our commitment to the neuroscience community around the world, including to patients living with this debilitating neurodegenerative disorder.”

Dr Nicholas Waters, CEO of IRLAB, said “We believe in the potential of investigational mesdopetam for people with Parkinson’s disease experiencing dyskinesia or psychosis. We have purposefully worked to find a partner to pursue the late-stage clinical development of mesdopetam to commercialization and launch on a global market.

“Ipsen shares the broad vision for mesdopetam and the commitment to people with neurological disorders.”

Waters added: “We are very excited to enter the final steps of the journey to market in collaboration with Ipsen. Additionally, we are proud of the accomplishment this important collaboration represents. The agreement and partnership with Ipsen is a validation of our proprietary discovery platform, ISP, and our drug development efforts. This deal is one of
the larger deals struck in the Swedish biotech space in decades, which is a merit for all of us at IRLAB and to those who have supported the mesdopetam project to reach this milestone.”