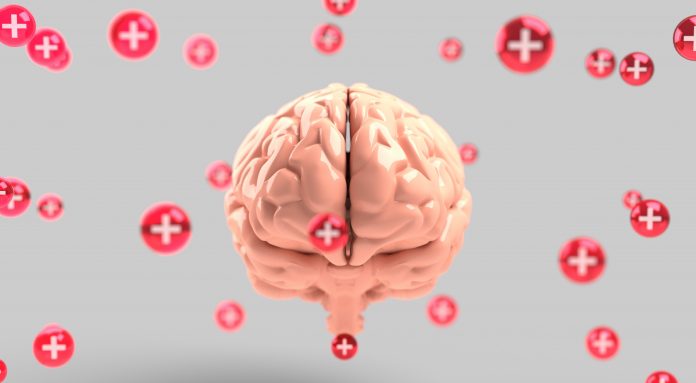 The number of prescriptions for medicines used in mental health in the community setting has fluctuated during the the coronavirus pandemic, latest NHS data has revealed.

Four of the five drug groups used in the statistics saw a fall in levels of prescribing in the first quarter of the current year compared to the previous quarter, while drugs used in psychoses and related disorders saw an increase.

The data, which excluded hospital and prisons usage, found that the number of community prescriptions for medicines used in mental health had increased between 2015/16 and 2019/20.

However, there was a reduction in the use of prescription medicines used for hypnotics and anxiolytics over the same period.

Four out of the five groups of mental health drugs had a larger number of prescription medicines being prescribed to females than males.

The exception to this was CNS stimulants and drugs used for ADHD, to almost three times as many males as females being prescribed these medications.

All five groups of medicines used in mental health were prescribed more often to people living in more deprived areas.

For hypnotics and anxiolytics, drugs used in psychoses and related disorders, and antidepressant drugs prescribing was most prevalent in patients aged 40-65.

The NHSBA noted that while these medicines are classified by their general usage, they sometimes can be prescribed for other reasons, such as when some antidepressants can be used to treat patients suffering from chronic pain.

“Due to this, these statistics may not give a fully accurate estimation of the population receiving treatment for a specific mental health condition.

“Drug therapy is just one way that mental health conditions can be treated. These statistics do not tell us how many patients access therapy,” the NHSBSA clarified.