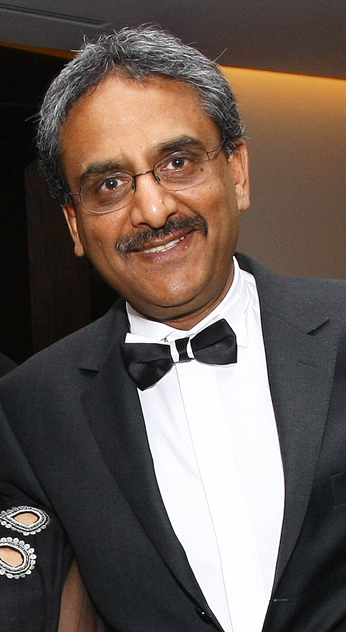 A community pharmacist who supplied a drug addict with “under the counter drugs” has been jailed for 18 months.

Dushyant Patel, 67, a London pharmacist with more than 40 years’ experience, had supplied class C drugs to a drug user in Norwich for months in 2020.

Police identified Patel as a suspect four months after the death of drug user, Alisha Siddiqi, whose body was found at a property in Colossus Way, Costessey, in August 2020.

An initial post-mortem examination was inconclusive, but toxicology results later showed she died from an overdose of prescription medication.

An analysis of her phone revealed that she had frequent communication with Patel between January and August 2020.

There was also communication regarding transactions relating to the sale of prescription drugs including class C drugs, without a prescription, namely Zolpidem and Zopiclone.

Patel was identified as a suspect and later charged with drugs offences.

He was jailed at Norwich Crown Court in December after a trial in August when he was found guilty of two counts of being concerned in supplying a controlled drug between March and August 2020.

The court heard Patel had not been charged with any offences in relation to Siddiqi’s death.

Sentencing Patel to 18 months in custody judge Alice Robinson said it had been a “very serious breach of trust” by the defendant who had been a pharmacist for over 40 years.

Patel was told messages on his phone showed he had been supplying her with these drugs.

Judge Robinson said must have known the victim was “misusing” these drugs or was “addicted to them and was therefore vulnerable”.

The court heard Patel and his wife ran a pharmacy in East London which was the “backdrop” to this offending.

He had supplied drugs “under the counter” to Siddiqi over the course of a few months.

The prosecution said he was receiving money in exchange.

Peter Pride, for Patel, said it was “bewildering” that he acted in this way for “quite modest sums of money”.

Patel, who he insisted was “a man of means”, had “tarnished his reputation” by getting involved in this drugs supply.

He said he has had a career “spanning decades in which a very valuable service” was provided to customers of the pharmacy, most notably during the coronavirus pandemic.

The court was also told Patel was a full-time carer for his 90-year-old mother.