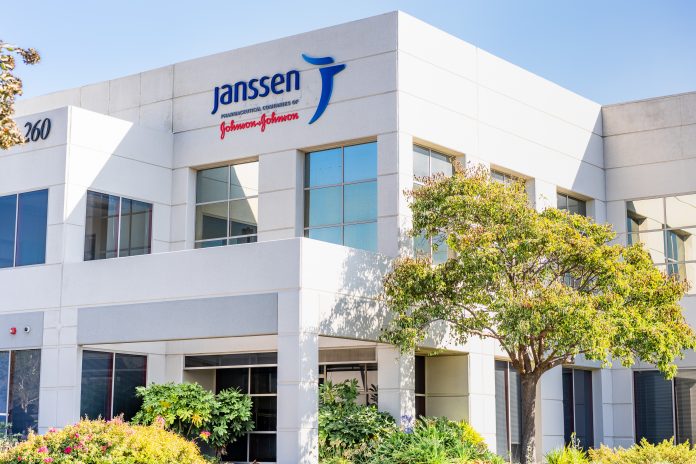 In what’s seen as a major step forward for the treatment of schizophrenia, the Medicines and Healthcare Products Regulatory Agency (MHRA) has authorized a new Johnson & Johnson drug in Britain.

Byannli is a six-monthly paliperidone palmitate (PP6M) and is the first long-acting injectable schizophrenia treatment which offers patients the potential for up to six months of symptom control and a reduction in their risk of relapse with only two doses a year.

It is a long-acting injectable that works by dissolving and entering the bloodstream slowly, due to its extremely low water solubility, resulting in continuous absorption of paliperidone palmitate over a six-month period.

“Schizophrenia is a chronic and severe brain disorder, and antipsychotic medication plays an important role in its treatment. However, many people with the illness experience relapses which are often caused by poor adherence to oral medication,” said Prof David Taylor, director of Pharmacy and Pathology at the Maudsley Hospital.

According to Johnson & Johnson, the MHRA authorization is based on data from its randomized, double-blind, non-inferiority Phase 3 global study designed to demonstrate that PP6M is not less effective than PP3M for the prevention of relapse in participants previously stabilized on a shorter-acting formulation of paliperidone palmitate.

The results showed non-inferiority of PP6M compared with PP3M on the primary endpoint of time to first relapse at the end of the 12-month period. Results found that 91.9 percent of patients treated with PP6M and 94.8 percent treated with PP3M were relapse-free at 12 months.

“The MHRA authorization for PP6M marks a significant step in providing a new therapeutic solution for people with schizophrenia that will help them feel less defined by their medication,” said Vinay Patroe, Medical Affairs director, Janssen UK.

“At Janssen, we are focused on preventing relapse and improving real world outcomes for people living with schizophrenia, and this approval is a key milestone in our ongoing work to help change the paradigm in treating schizophrenia with long-acting treatments.”

Schizophrenia is a chronic and severe brain disorder affecting nearly 300,000 people in the UK.