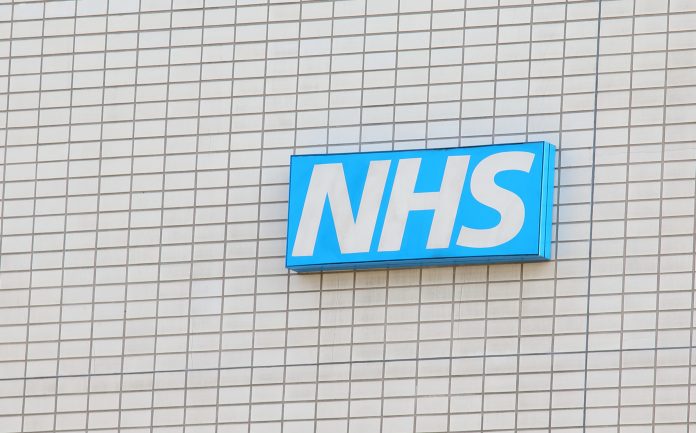 The NHS catch up plan to bring down the number of waiters in the diagnostic list has helped in witnessing a drop of 6,500 people waiting more than two years for elective treatment between February and March.

According to latest month data published today (May 12) more than two million diagnostic tests were carried out – the highest total for March on record – and an increase of 217,000 on the previous month (Feb 2022).

The data revealed that it was also the highest month on record for cancer referrals, with 253,796 people checked in March alone – an almost 40 per cent increase on the number of checks made in March 2020.

While the total waiting list now stands at 6.36 million, increasing numbers of people are coming forward following the pandemic with 1.78 million people referred for treatment in March.

Professor Stephen Powis, national medical director for NHS England, said, “Today’s figures show our hardworking teams across the NHS are making good progress in tackling the backlogs that have built up with record numbers of diagnostic tests and cancer checks taking place in March, as part of the most ambitious catch up plan in NHS history.

“We always knew the waiting list would initially continue to grow as more people come forward for care who may have held off during the pandemic, but today’s data show the number of people waiting more than two years has fallen for the second month in a row, and the number waiting more than 18 months has gone down for the first time.

“There is no doubt the NHS still faces pressures, and the latest figures are another reminder of the crucial importance of community and social care, in helping people in hospital leave when they are fit to do so, not just because it is better for them but because it helps free up precious NHS bed space”.