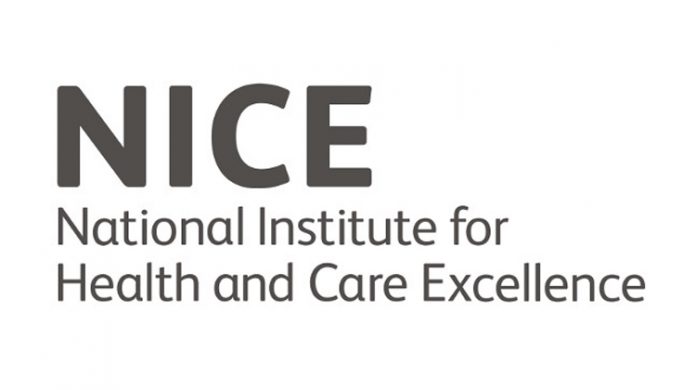 Elosulfase alfa, also called Vimizin and made by BioMarin, becomes the first disease modifying treatment recommended by NICE for routine NHS use for people with this rare, severely life-limiting condition.

NICE’s final draft guidance follows the collection of ‘real-world’ data from 69 people who received NHS-funded treatment since 2015 as part of a managed access agreement. Clinical trial evidence and data collected as part of the managed access agreement, along with expert clinical opinion, shows some long-term benefits with elosulfase alfa treatment which suggest it slows progression of MPS 4A.

Helen Knight, acting interim director of medicines evaluation at NICE, said: “The arrangement to give access to elosulfase alfa while further data was collected on its clinical and cost-effectiveness was the first of its kind to have been attempted in the NHS in England. Today’s announcement demonstrates the value of this approach, with patient groups, clinicians, academics, companies, NICE and NHSE all working together to improve the lives of people with rare diseases.”

NHS Medical Director Professor Steve Powis said: “This is a hugely significant milestone for people with this debilitating, genetic condition, who will now be able to access this first of its kind treatment for Morquio A syndrome routinely on the NHS, after we struck a deal that is affordable for the taxpayer.

“It means this revolutionary drug, which works by replacing a missing enzyme that is needed to break down sugar, will help almost 100 children a year, giving them and their families real hope of better quality of life.”

Affecting around 90 people in England, MPS 4A is an extremely rare, life-limiting, inherited lysosomal storage disease. People born with the disease lack an enzyme that breaks down large sugar molecules (glycosaminoglycans) the body’s cells can’t use.

MPS 4A leads to reduced life expectancy – the average life expectancy in people not receiving treatment with elosulfase alfa is about 25 years – primarily because of respiratory failure and heart problems.

Given by intravenous infusion once a week, elosulfase alfa replaces the enzyme lacking in people with MPS 4A. Before elosulfase alfa became available there was no treatment for the underlying disease.