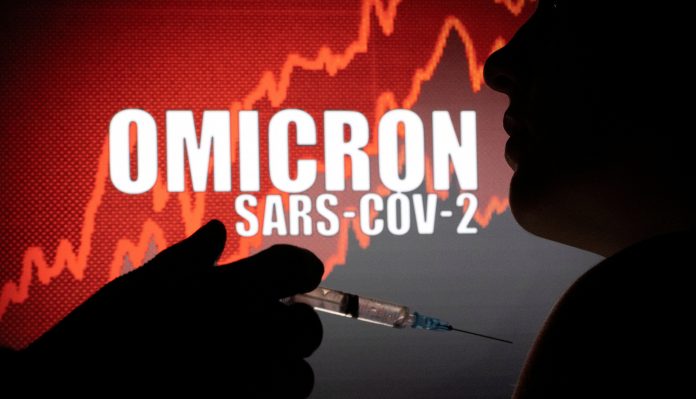 The Omicron variant of the SARS-CoV2 virus is intrinsically as severe as previous variants, unlike assumptions made in previous studies that it was more transmissible but less severe, a large study in the United States has found.

“We found that the risks of hospitalization and mortality were nearly identical between periods,” said four scientists who conducted the study based on records of 130,000 Covid-19 patients, referring to times in the past two years when different variants were dominant across the world.

The study, which is undergoing peer review at Nature Portfolio and was posted on Research Square on May 2, was adjusted for confounders including demographics, vaccination status, and the Charlson comorbidity index that predicts the risk of death within a year of hospitalization for patients with specific comorbid conditions.

The studies that assumed that the Omicron variant was less severe were conducted in various places, including South Africa, Scotland, England, and Canada, said the scientists from Massachusetts General Hospital, Minerva University and Harvard Medical School.

They said their study could have several limitations, including the possibility that it underestimated the number of vaccinated patients in more recent Covid waves, and the total number of infections, because it excluded patients who performed at-home rapid tests. 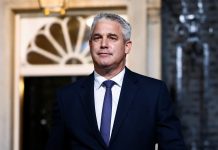