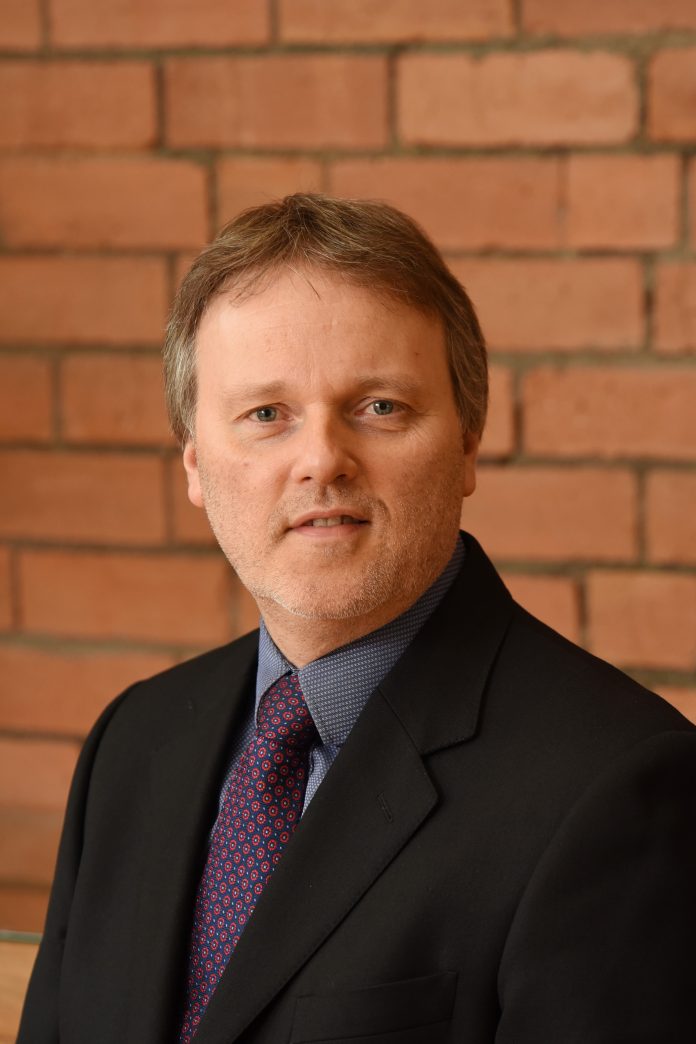 Many older pharmacists will recall that I used to be an elected member of the Council of the Royal Pharmaceutical Society of Great Britain (RPSGB), but because the Peppermint Water Case left me very concerned about the amount of influence that the large multiples had within the society, I stood down in 2000, to set up the Pharmacists’ Defence Association (PDA) in 2003.

Some may also remember that I was one of the four pharmacists who set up the Save our Society (SoS) campaign in 2004, when it became clear that the government and their chief pharmacists were trying to stop the society from being a membership body and wanted to turn it into solely a regulator.

Supported by £115,000 of crowd-funded donations, a strategy of legal action gave the SoS campaign time to launch an election campaign to replace RPSGB council members. Together, this resulted in a costly, but successful route to victory. The exclusively regulatory charter that the government officials wanted to impose on our professional body was ripped up.

The result was the continuation of the society through the creation of the RPS so that pharmacists could still benefit from a professional membership body. The government then had no option other than to establish the General Pharmaceutical Council (GPhC) as the separate and brand-new regulator.

But so what? After all this hard work and effort of the many thousands of pharmacists who supported the SoS campaign, after less than a decade of membership body activity, ultimately the RPS has failed to capture the hearts and minds of pharmacists and others too. It is now the subject of a commission set up by the four chief pharmacists (CPhOs).

Had this been 2004, just like we saw with the SoS campaign, we probably would have seen another crowdfunded campaign being established to tell the four CPhOs to mind their own business. That the government is interfering again with the affairs of our professional body would have been the subject of scorn and ridicule and would have been challenged. Thousands of pharmacists would have been protesting. However, today such has been the reduction in RPS membership, and the overall disappointment amongst those remaining, this is unlikely to happen.

As my previous RPSGB role and the SoS campaign indicates, I have been more than just a supporter of the professional body over my entire career, and I remain a member today. Because of this, I feel that what the RPS needs now are critical friends.

I believe that for the RPS to have credibility, it must have at least 50 per cent of all pharmacists in membership, or it must be constituted in some other way. However, the sad reality is that it has lost its way and its support amongst pharmacists has evaporated. Its recent leadership actions, activities and proclamations have left many of us bewildered.

Its consistent failure to even tell us how many members it has, the way that it has handled members grievances, its internal decisions and some of its other actions have raised serious questions about its ability to lead. I know that many elected members of the boards are also frustrated. Those old schisms between the executive and the elected members sap energy, grind down its people and should concern us all greatly.

Ironically, despite my concerns, this commission, and the involvement of the four CPhOs may be the thing that could save the society from its demise. But it will only do so if it looks at leadership in pharmacy in its widest context and not with a pure focus upon the RPS.

The PDA was not invited to be a member of the CPhO’s commission, nor did it ask to be one, that is the call of the chief pharmaceutical officers, and perhaps it is for the best. The PDA has been told instead that it will likely be asked to offer its views to the commission at some point in its future deliberations.

The PDA was only established in 2003 and today has more than 35,000 members. It has become the largest membership body in pharmacy and undoubtedly it has a lot of expertise in this area. Although the PDA is not on the commission, it has views on the subject that if shared with pharmacists, could stimulate debate.

At this point there are two fundamental issues to raise:

1. The wider membership must be kept informed of all the potential benefits and possibilities open to them within a wider shake-up of pharmacy leadership. This should not be reserved for the cloistered and controlled privacy of commission meetings. We have heard that the first meeting has already been held. Allegedly it went well, but what does that mean?

By encouraging a wider open debate, just like the SoS campaign did, we will at least increase the possibility of success. It is important that the wider body of pharmacists can work out what would be its preferred options and ensure that this exercise does not become purely a narrow government preferred end point; or one that would benefit the RPS executive team like it nearly did in 2004.

2. Neither should this exercise be solely about the future of the RPS, it should be about how to create a properly functioning and sustainable ecosystem of leadership organisations within the profession. Because only if all the pharmacy bodies know what their specific role is and these roles are largely symbiotic, complementary, and supportive of each other, will pharmacists enjoy the support they need to function as professionals. Only then will they be able to fulfil their hopes and aspirations enabling the practice of pharmacy in the future to flourish.

To assist with the deliberations, we will, transparently develop these and many other themes in future months.

Mark Koziol is the chairman of the Pharmacists’ Defence Organisation.