Home Coronavirus Over half of pregnant women in hospital due to coronavirus were from... 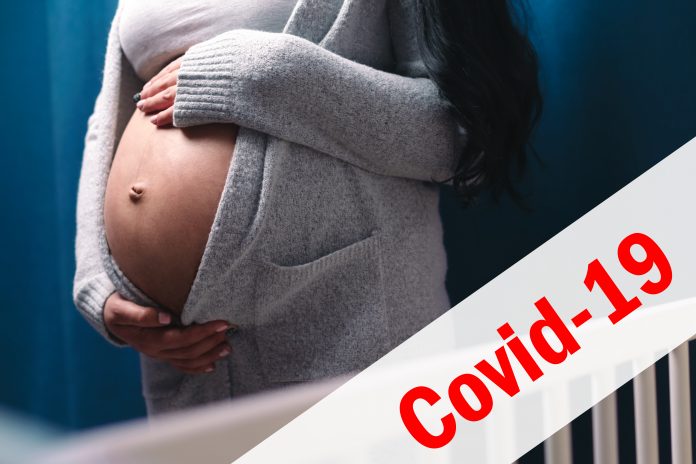 More than half the number of pregnant women who were admitted to UK hospitals with coronavirus were from a black, Asian or minority ethnic (BAME) background, a new study has found.

The peer-reviewed research, published in the British Medical Journal, found that of a total of 427 pregnant women, hospitalised between March 1 and April 14, 233 (56 per cent) were from BAME backgrounds, of which 103 were Asian and 90 were black.

“The high proportion of women from black and other minority ethnic groups admitted to hospital with SARS-CoV-2 in pregnancy is of concern and should be investigated further,” the study by Oxford University’s Nuffield Department of Population Health said.

It noted that “most women did not have severe illness, and most were admitted in the third trimester of pregnancy,” adding: “Transmission of infection to infants of infected mothers may occur but is uncommon.”

It comes as Public Health England stated last week (June 2) that people from BAME backgrounds have a higher risk of dying from coronavirus than white people. The PHE review received criticism from the pharmacy sector for failing to provide any “new insight”.